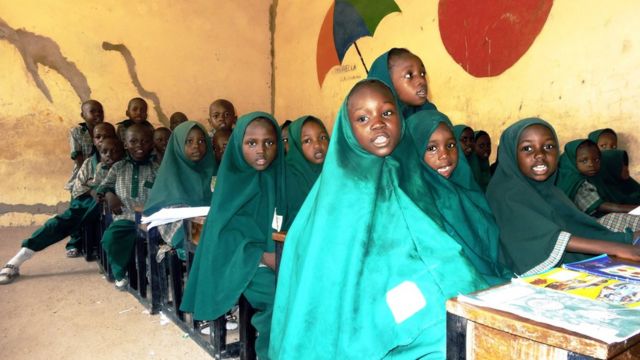 Missionary schools in Kwara State have insisted they won’t allow the wearing of hijab by female students.

Chairman District Church Councils (DCCs) Evangelical Church Winning All (ECWA) Rev (Dr) Vincent Akintunde described the news that it has conceded to the directive of state government to allow the hijab in ECWA Schools, Oja-Iya, Ilorin as “mere propaganda.”

“We consider the action of the state government on this matter an injustice and we would use every legitimate means to fight for our God-given property and heritage in the state.

“We want to use the opportunity of this platform to say to the state government that ECWA will not accept the use of hijab in her schools under any circumstances and our schools should be given back to us,” he said.

Speaking on the hijab controversy rocking mission schools, Archbishop of Church of Nigeria (Anglican Communion), Kwara state, the Most Reverend Israel Amoo, advised the state government to return to the negotiating table with all stakeholders.