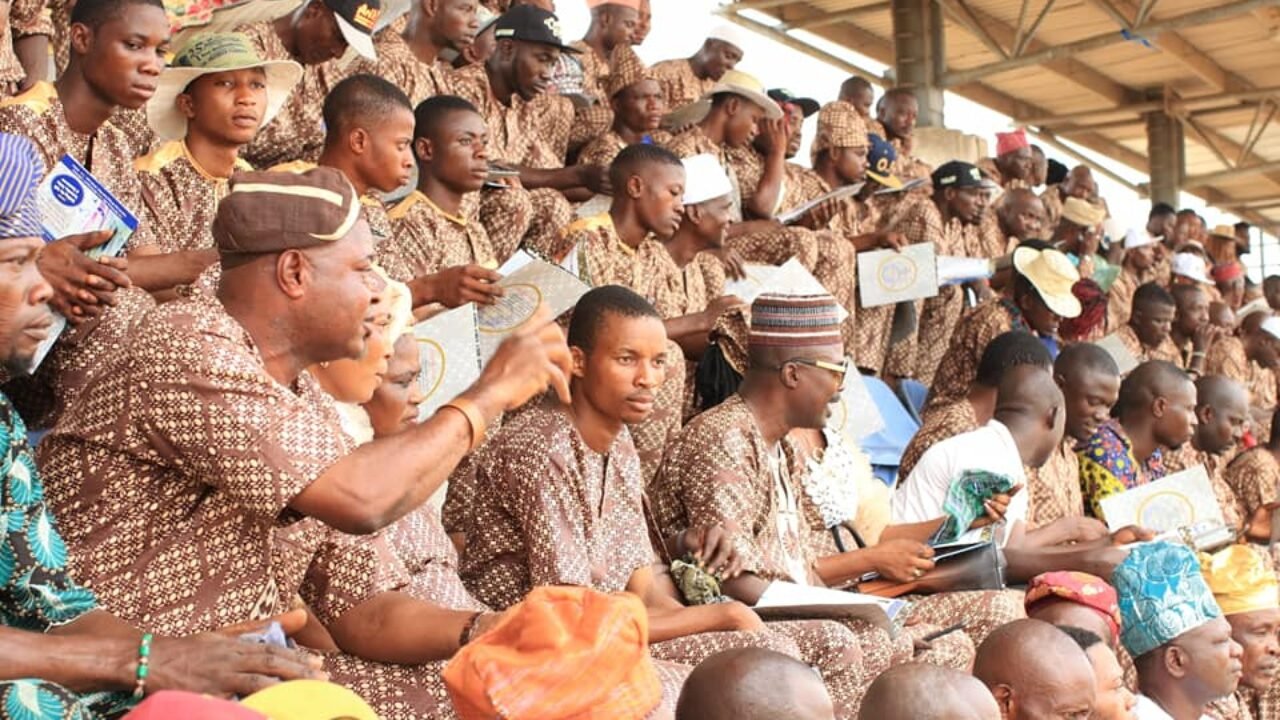 A faction of the Oodua Peoples Congress (OPC) named The New Era has criticised the 72-hour eviction notice given to Yoruba in the north by Arewa Youth Assembly (AYA).

According to the group, Yoruba people have always maintained a good relationship with the Hausa community.

Recall that the speaker of Arewa Youth Assembly (AYA), Mohammed Danlami had on Friday said the call was necessitated by the declaration of Sunday Igboho, who had said Yoruba is no longer part of Nigeria.

In a statement signed by Adesina Akinpelu, national public relations officer of OPC New Era, the group said the Yoruba people are not against other tribes.

“Yorubas and Hausas have never been enemies to one another and Arewa youth group should go back to history and check how the two tribes have worked together to achieve what is called Nigeria today,” the statement read in part.

“The statement credited to one Mohammed Danlami of AYA is uncalled for.

Akinpelu called on Yoruba nation proponents to ensure they have a clear understanding of they are after, while reiterating that pushing out law-abiding visitors is “going too far” in the quest to be independent.

“To become a truly Yoruba nation, we must first of all be sincere with ourselves and lay a foundation on how to go about it without driving law-abiding people of other tribes away. No people or nation exists in isolation,” he added.