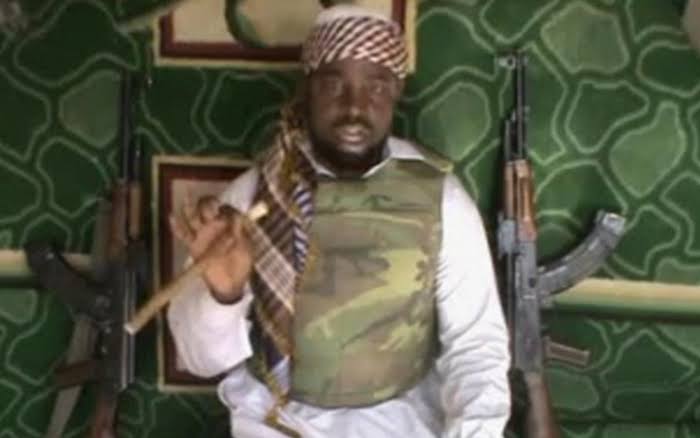 A captured Boko Haram fighter has revealed that an attack by the Nigerian military has crippled the leader of the insurgence, Abubakar Shekau.

According to The Cable, Mohammed Adam, a teenage fighter, who is currently in the custody of troops of 195 battalion of the Nigerian army, says Shekau can no longer walk effectively. According to Adam, he knows Shekau personally and participated in several operations under the command of the factional Boko Haram leader.

He also claimed to be among the Boko Haram fighters who escorted the kidnapped Chibok schoolgirls to a camp in Tumbuktu.

Adam, who spent five years in captivity, claimed he participated in several Boko Haram operations, including the elimination of some army engineers in the south of Borno.

He said he escaped from one of the camps in Sambisa forest due to hardship and hunger, resulting from a cholera outbreak, which left over 500 militants and their families in critical condition.