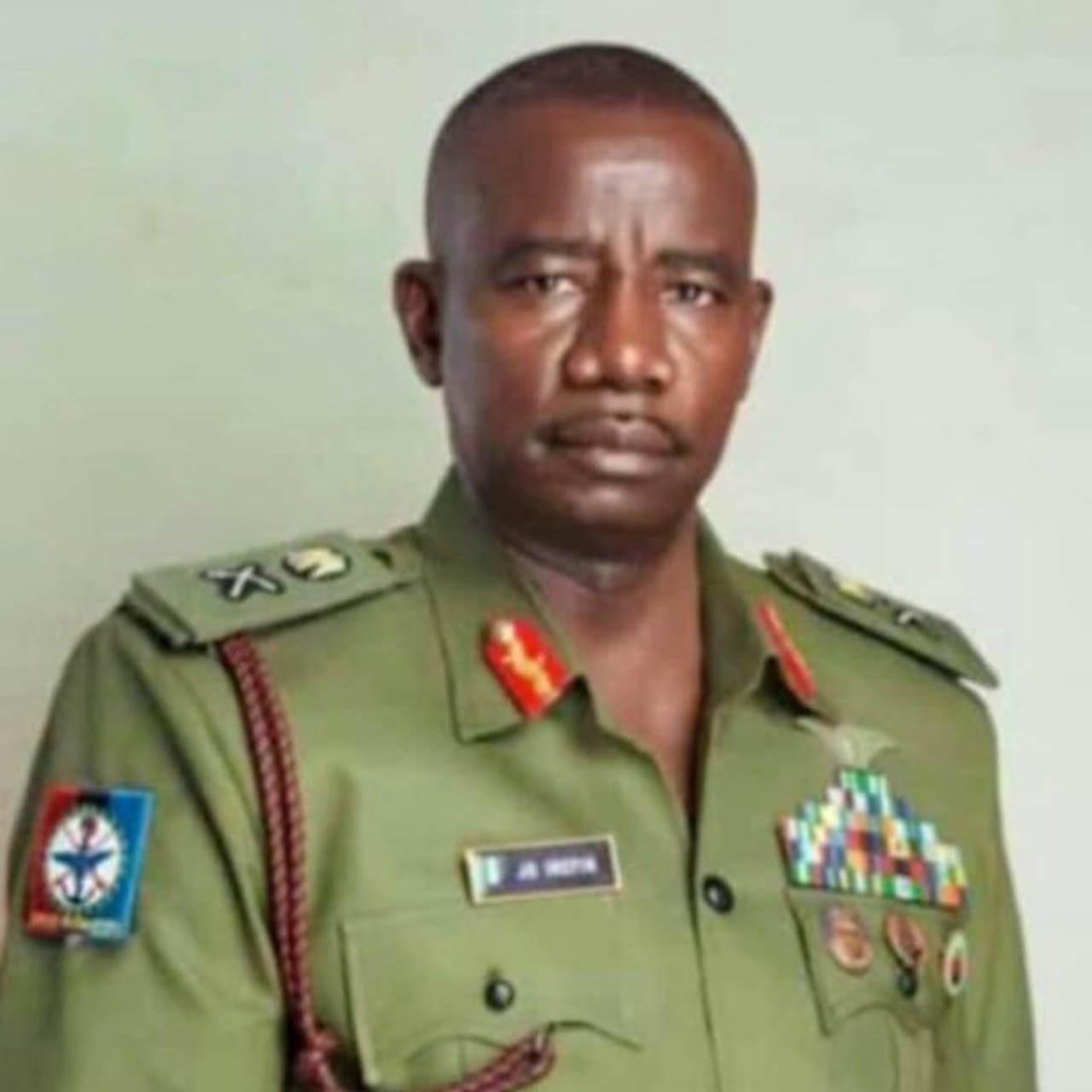 The kinsmen of Major-General and the general officer commanding (GOC) of 6 Division of the Nigerian army, John Olu Irefin, has rejected reports that the military officer died from COVID-19 complications.
Recall that Irefin was attending the ongoing Chief of Army Staff’s Annual Conference 2020 in Abuja before he took ill and died, The Cable reports.

This forced the Nigerian Army to abruptly cancel the annual conference following the general’s positive infection.

Military sources stated that it was difficult to accept that the general died from COVID-19 as he was healthy when he attended the conference.

“As the protocol demands, every officer and participant was screened before entering the conference. If Irefin had been battling with COVID-19, I suppose the symptoms would have been there as his death happened almost immediately,” a source said.

“He was very active. No sign he had a fever. It was shocking when the news of his death came.”

Reacting to the General’s death, Aiyetoro-Gbede community in Kogi state where Irefin hails from claimed that army commander was murdered.

In a statement by the spokesperson of the Ayetoro Development Association, A.A. Aminu insisted COVID-19 couldn’t have killed the general within such a short period.

While asking the authorities to investigate the circumstances leading to Irefin’s death, the community questioned the army’s haste to bury the general.

The statement read: “We should not forget that General Olubunmi Irefin was in Ayetoro Gbede two weeks ago for the burial ceremony of his late mother. During the brief period of his stay at home, he was full of life, and, observers will agree that every movement of his was with military precision.”

“Suddenly, a signal came to him from Abuja to attend the Chief of Army Staff Conference which started last Monday (December 7, 2020).

“We did not hear of his sickness until the sad news came to us yesterday, 10th December, 2020 that the General died of Covid -19; and the sudden rush for his burial on 12th December, 2020.

“The mouthpiece of Ayetoro-Gbede community namely, Ayetoro-Gbede Traditional Council and Ayetoro-Gbede Development Association were not happy with the military establishment over the reason it claimed was responsible for the death of General Olubunmi Irefin for the following reasons:

“If the incubation period of COVID-19 is two weeks after which the victim will start to show symptoms like high fever, severe headache etc, is that the case for late General Olubunmi Irefin? Even if the symptoms mentioned above manifest in the general, does it also kill its victim instantly?”

“Common logic should tell us that General Irefin at younger age, even if it is true that he contracted COVID -19 should be able to battle it for a longer period of time. Except there is C0VID-20 which we doubt, COVID-19 does not kill its victims within three days. Why the sudden haste in the burial of the general by the military authority?”