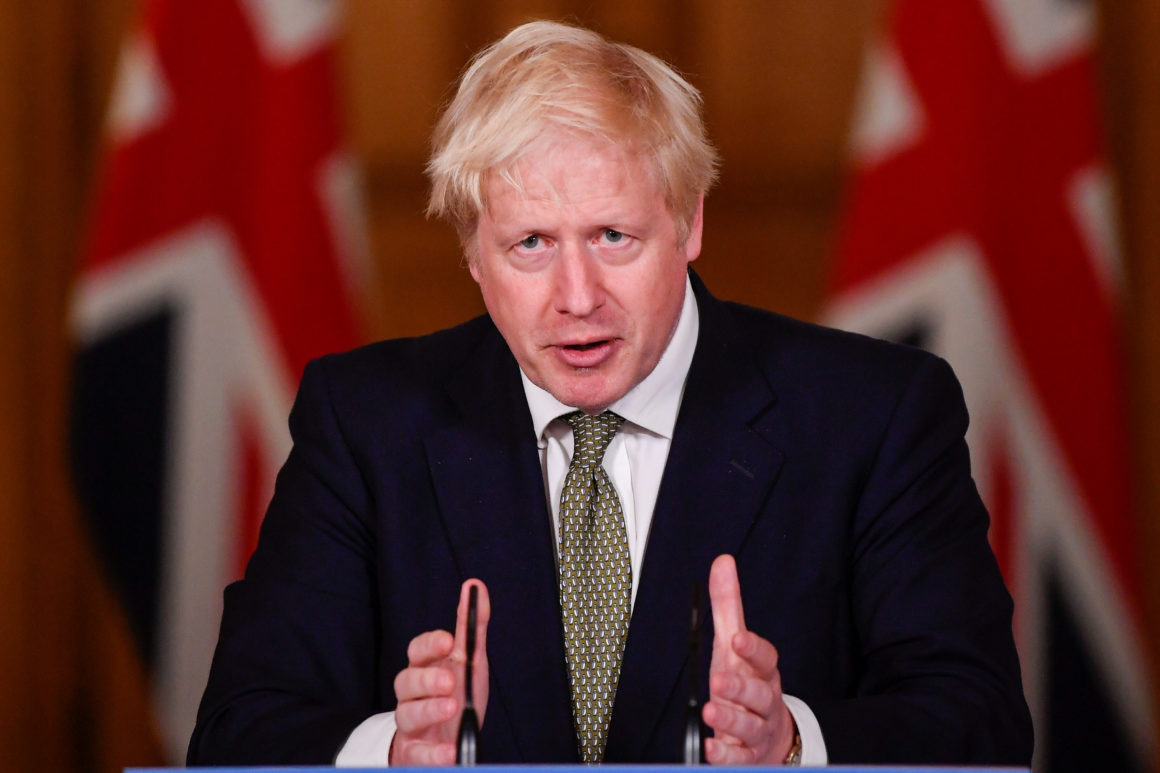 Boris Johnson is set to announce an ambitious climate change target for the UK in the hopes it will prompt other nations to follow suit.

The prime minister will pledge on Friday to reduce the UK’s greenhouse gas emissions “faster than any major economy”, which would see a cut by at least 68% of 1990 levels by 2030.

This would set the country on course to reach net zero emissions by 2050 – and is a goal more ambitious than the EU is expected to set next week.

On December 12, the UK will be co-hosting the Climate Ambition Summit along with the United Nations and France, an event that coincides with the fifth anniversary of the Paris Agreement.

The agreement, which is a global pact to avoid devastating effects of climate change, aims to limit global warming to 2 degrees Celsius by the end of the century.

It would ideally limit warming to no more than 1.5 degrees Celsius if possible.

The United States formally ditched the accord last month under President Donald Trump, but incoming leader Joe Biden has promised to reverse this.

According to the Paris Agreement, each country can decide its own pace to reduce emissions and must only report plans and progress back to the UN.

The aim of the December summit, therefore, is to inspire other countries to set equally ambitious targets before the 26th global UN Climate Change Conference of the Parties (COP26) in 2021.

“Today, we are taking the lead with an ambitious new target to reduce our emissions by 2030, faster than any major economy,” Johnson said.

READ  ‘I Shall Not Die But Live’, MC Oluomo Debunks Death Rumors Himself As He Appreciates Friends And Family

“But this is a global effort, which is why the UK is urging world leaders as part of next week’s Climate Ambition Summit to bring forward their own ambitious plans to cut emissions and set net zero targets.”

He said: “This is the kind of leadership we want to see from the hosts of the crucial UN summit next year, and it will put pressure on other countries to follow suit.

“This welcome move by the UK ahead of the fifth anniversary of the Paris Agreement must now trigger a race to the top for a safer and cleaner world.”