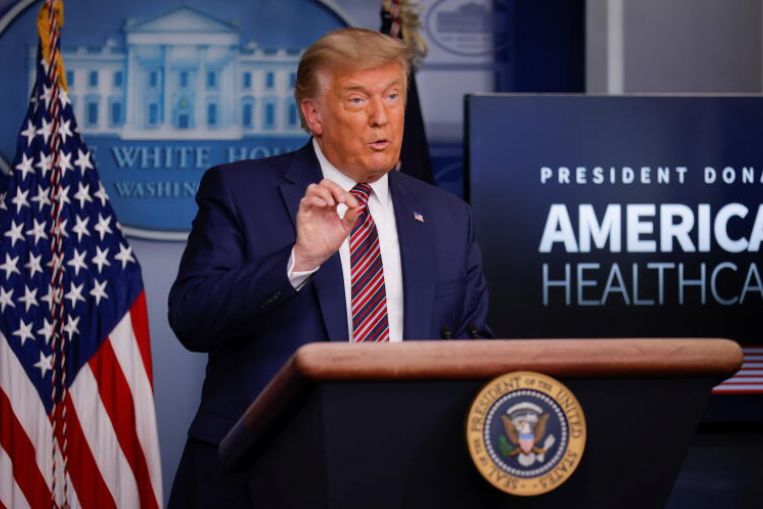 US President Trump on Sunday defended his decision to pull out of the Paris climate accord, calling it “unfair and one-sided” even as President-elect Joe Biden has pledged to rejoin the landmark agreement.

The United States formally left the 2015 Paris accord earlier this month, becoming the first country to ever withdraw from an international climate change pact.

“I withdrew the United States from the unfair and one-sided Paris Climate accord, a very unfair act for the United States,” Trump said on the sidelines of a virtual G20 summit hosted by Saudi Arabia.

“The Paris accord was not designed to save the environment. It was designed to kill the American economy.

Trump has aggressively championed the fossil fuel industry, questioned the science of climate change and weakened other environmental protections.

Trump, who has refused to concede the bitter US election, had given a one-year notice to leave the Paris accord on November 4, 2019.

Biden has vowed that the US would rejoin the Paris climate accord on his first day in the White House in January, a move welcomed by European leaders.

The US President-elect has proposed a $1.7 trillion plan to take the United States, the world’s second biggest carbon emitter, to net zero by 2050.