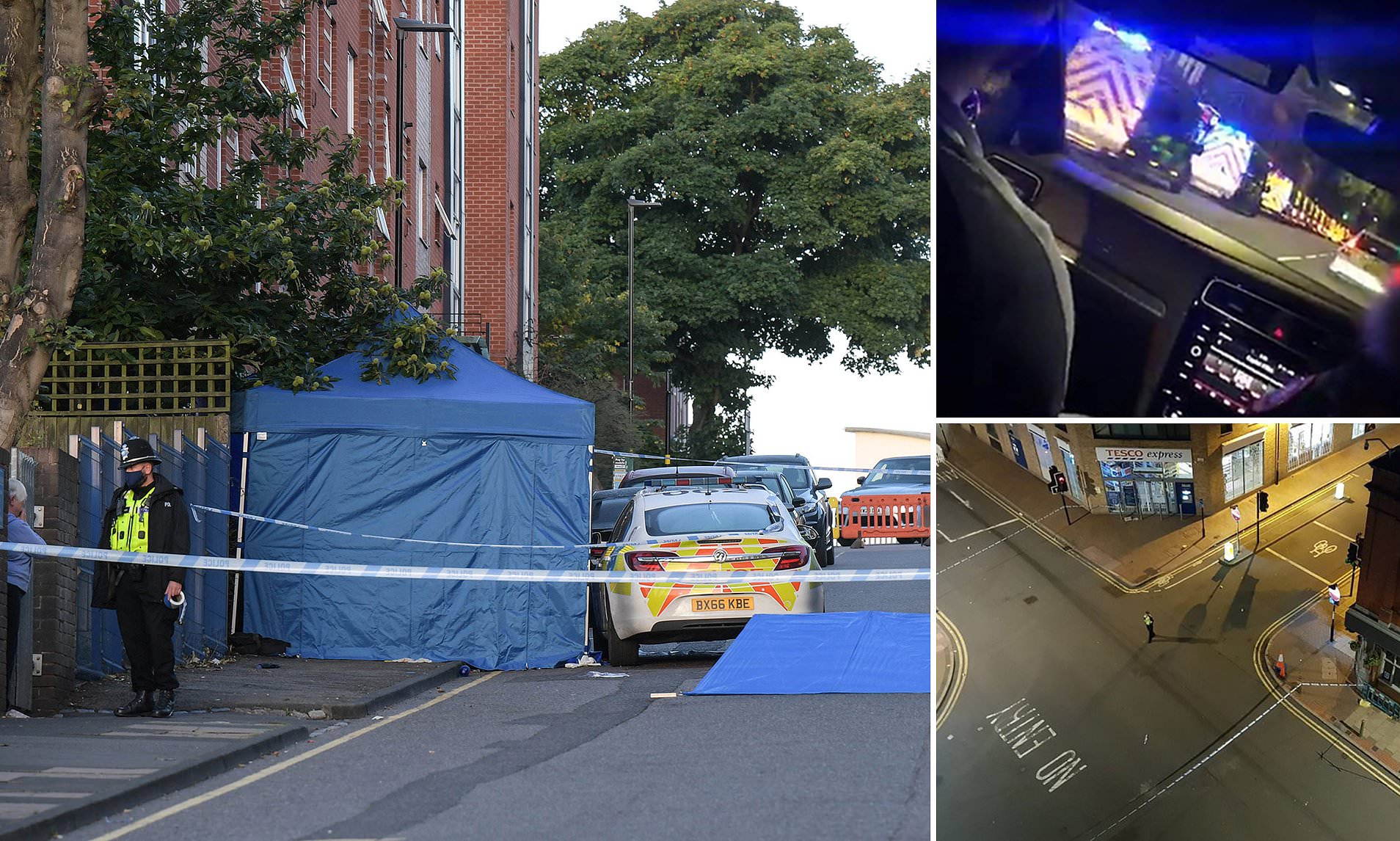 UK police have declared a major incident in Birmingham city centre after officers were called to reports of multiple stabbings in the early hours of Sunday morning.

Officers were called out to reports of a stabbing in the centre of the city at 12.30 am.

“We immediately attended, along with colleagues from the ambulance service,” the force said in a statement.

“A number of other stabbings were reported in the area shortly after.

“We are aware of a number of injured people, but at the moment we are not in a position to say how many or how serious.

A major incident is defined in the UK as any emergency that requires the implementation of special arrangements by the emergency services, or another public authority, involving a large number of casualties.

It also describes any situation involving serious harm or a security risk to the public.

“Emergency services are working together at the scene and making sure that those who are injured receive medical care,” police added.

A witness at the scene told Euronews that a police cordon had been established on Hurst Sreet, stretched from St John’s Walk down to the junction of Claybrook Street, and on Bromsgrove Street from outside the Missing bar to the Loft bar-restaurant.

“I’ve seen forensics combing the street with torches,” they added.

The police response at the scene is “ongoing” and authorities asked people to stay away from the area until further notice.

It would not be appropriate to speculate on the causes of the incident” at this stage, authorities said.

West Midlands Police dismissed claims gunshots had been fired, saying “this has not been reported to us at this stage”.

Birmingham is Britain’s second city, home to more than one million people, and is located in the West Midlands region in central England.