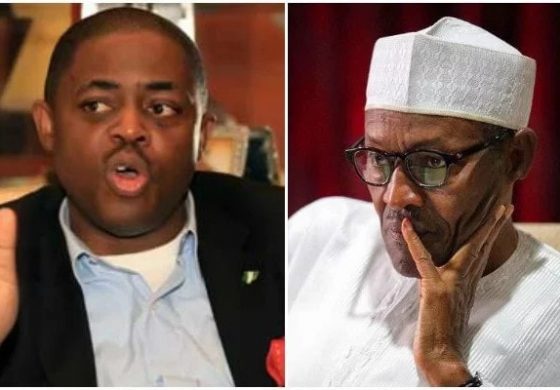 Femi Fani-Kayode, a former minister of Aviation, has raised alarm over the recent killings in Southern part of Kaduna State.

About 35 persons have so far been killed in a clash between Hausa and Adara youths at Kasuwan Magani, Kajuru Local Government Area of Kaduna State.

Kasuwa Magani, which is situated in the southern part of the state and dominated by Adara natives, is reported to have been under different clashes for some time now.

Although the exact cause of the incident could not ascertained, a source told DAILY POST that the killings reportedly resulted from a disagreement over where traders were to be off-loading their wares for sales during the Thursday market day.

Reacting to the killings, Fani-Kayode , in a post on his Twitter page on Saturday morning, criticised the President Muhammadu Buhari presidency’s silence on the issue.

According to him, “Over 100 innocent Nigerians were slaughtered in cold blood in Kaduna state yesterday yet not one word has been heard about it from the Presidency.

“Worse still there has been a news blackout of the entire event. That is the Buhari legacy for you: murder, mayhem and mendacity.”