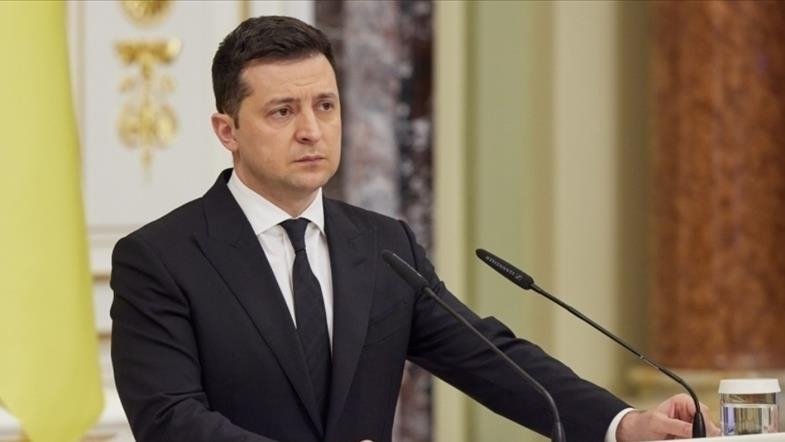 Authorities of Ukraine have made demands as its delegates arrive for the peace talks with Russian negotiators on the fifth day of Russia’s invasion of their country.
Naija News understands that Ukraine in its demand called for an immediate Russian ceasefire and the withdrawal of their troops.

Naija News had earlier reported that Russia invaded Ukraine on Thursday, leading to the death of several people.

The Ukrainian presidency in a statement released ahead of the peace talk wrote, “The Ukrainian delegation arrived at the Ukrainian-Belarusian border to take part in talks with representatives of the Russian Federation.

“The key issue of the talks is an immediate ceasefire and the withdrawal of troops from Ukraine.”

He stated that more than 4,500 Russian soldiers had already lost their lives during the Kremlin’s assault.

The Ukraine President called on the European Union to grant his country immediate membership.

He further stated, “We appeal to the European Union for the immediate accession of Ukraine via a new special procedure.