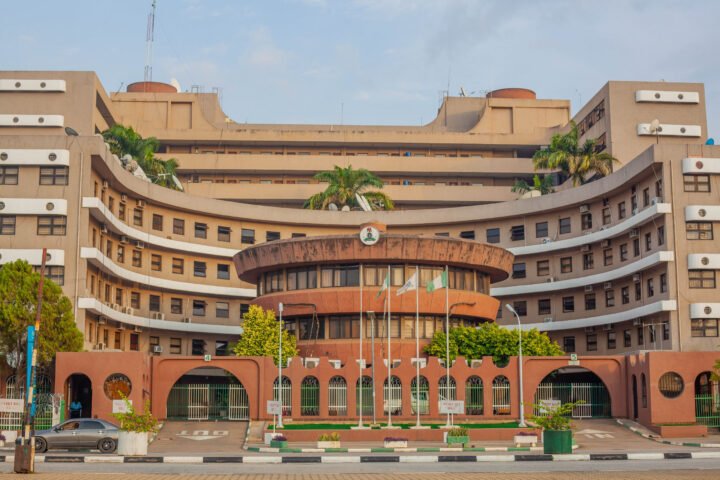 Thirty-seven Directors in the federal civil service who sat for the promotional examination to become Permanent Secretaries have been prevented from proceeding to the next stage after failing the exams.
It was gathered that up to seventy-four Directors applied for the ten vacant positions in the federal civil service, however, only thirty-seven of them passed while the other thirty-seven failed the qualifying examination conducted by the Office of the Head of Civil Service of the Federation (OHCSF).

It was further gathered in a breakdown that 37 Directors scored above fifty percent in the exam to qualify for the next stage while the other 37 scored below fifty percent.

The report gathered by Naija News correspondent revealed that the highest score was 74 percent while the least score was 26 percent.

Those who scaled through the examination stage will now proceed to sit for an ICT proficiency test on Thursday, 24th February in Abuja, Punch reports.

A circular to that effect from the OHCSF with reference number HCSF/PS/CMO/154/I/70 and signed by Olusola Idowu on behalf of the Examination Committee said the qualified candidates are to appear for the ICT test at the National Intelligence Agency in Abuja.

“The invited candidates are to note that the ICT proficiency test will take place on Thursday, February 24, 2022 by 8am at the Muhammadu Buhari Centre, National Intelligence Agency, Asokoro,” the statement reads in part.

Naija News understands that the exercise is to fill up vacancies in the Office of the Solicitor-General of the Federation and other permanent secretaries, who were scheduled to retire by 2022.

The states where the vacancies exist for their slots to be filled include Adamawa, Akwa Ibom, Bauchi, Benue, Cross River, Jigawa, Plateau, Sokoto, and Taraba states.