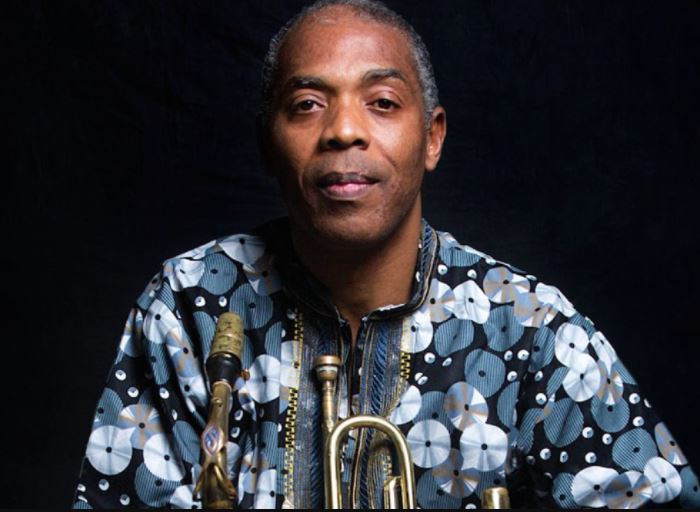 During the invasion, Fela’s mother, Funmilayo Ransome-Kuti, an activist, was thrown downstairs from the first floor of the building, and she broke her leg in the process.

Without a doubt, February 18, 1977, will forever remain indelible in the minds of members of afrobeat originator, Fela Anikulapo-Kuti’s family.

It was on that day that about 1000 soldiers invaded the residence of the family at 14A, Agege Motor Road, Idi-Oro, Mushin. Leaving ‘sorrow, tears and blood’, the soldiers assaulted and arrested many of those at the ‘Kalakuta Republic’ on that fateful day.

A commission of enquiry was later set up to investigate the incident, but it was declared that the soldiers who invaded Fela’s home were ‘unknown soldiers’.

During the invasion, Fela’s mother, Funmilayo Ransome-Kuti, an activist, was thrown downstairs from the first floor of the building, and she broke her leg in the process. She eventually died about a year later, an event that triggered the late Fela to lead a protest to Dodan Barracks, which was the seat of power at the time, and dropped a coffin at the gate after the army refused him entry. Weeks after the incident, he released two songs, Coffin for Head of State, and Unknown Soldier, which addressed the incident.

In memory of the invasion, Fela’s eldest son, Femi Kuti, took to his official Facebook page on Friday, 18th of February, to demand justice for the Kuti family and all those who were affected in the raid.

‘Tagging’ his sister, Yeni; brother, Seun; and son, Made, he wrote, “Government burnt Fela’s house. We shall never forget. Fela’s mother, our grandma, was thrown out of the window from the first floor on that day. She later died from the injuries she sustained and never recovered…”