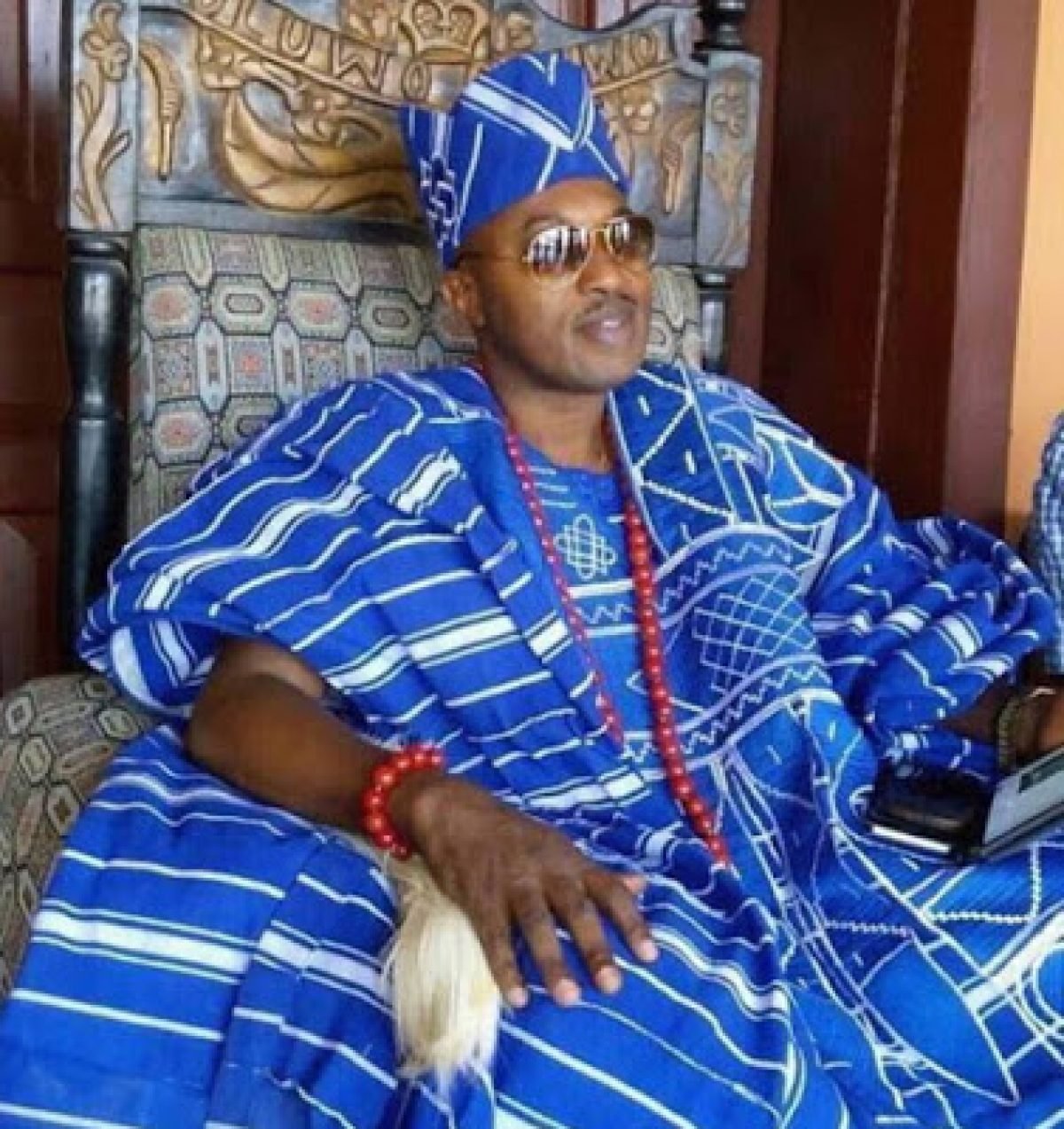 The Oluwo of Iwo, Oba Abdulrosheed Akanbi, has distanced himself from the report claiming that he contacted the Governor of Osun State, Adegboyega Oyetola, to solicit support for a proposed wedding in Kano State.

A letter was shared online where the monarch allegedly solicited money for the Kano wedding.

The letter dated February 8, 2022, and addressed to the state Governor was received on behalf of Oyetola by the Special Adviser to the governor on Chieftaincy Affairs.

The letter read in parts, “I have the instruction of the His Imperial Majesty, Oba (Dr.) Abdulrosheed Adewale Akanbi, the Oluwo of Iwo, to notify you of Oluwo’s decision to marry a princess from Kano Emirate, to be precise, Ado Bayero Dynasty.

“I wish to remind your Excellency that this kind of royal wedding within two notable traditional institutions in Nigeria will require huge expenses, which necessitate the support of the state government financially, even logistically.”

The Press Secretary to Oluwo, Alli Ibraheem, when questioned on the development noted that the palace did not forward any letter to the Governor.

He said, “We didn’t author any letter. The letterhead you saw is not the one used by Oluwo. Moreso, if Baba will write government, it will carry his signature.”

Oluwo’s marriage to his Jamaican wife, Ms Chanel Chin, had crashed in December 2019.