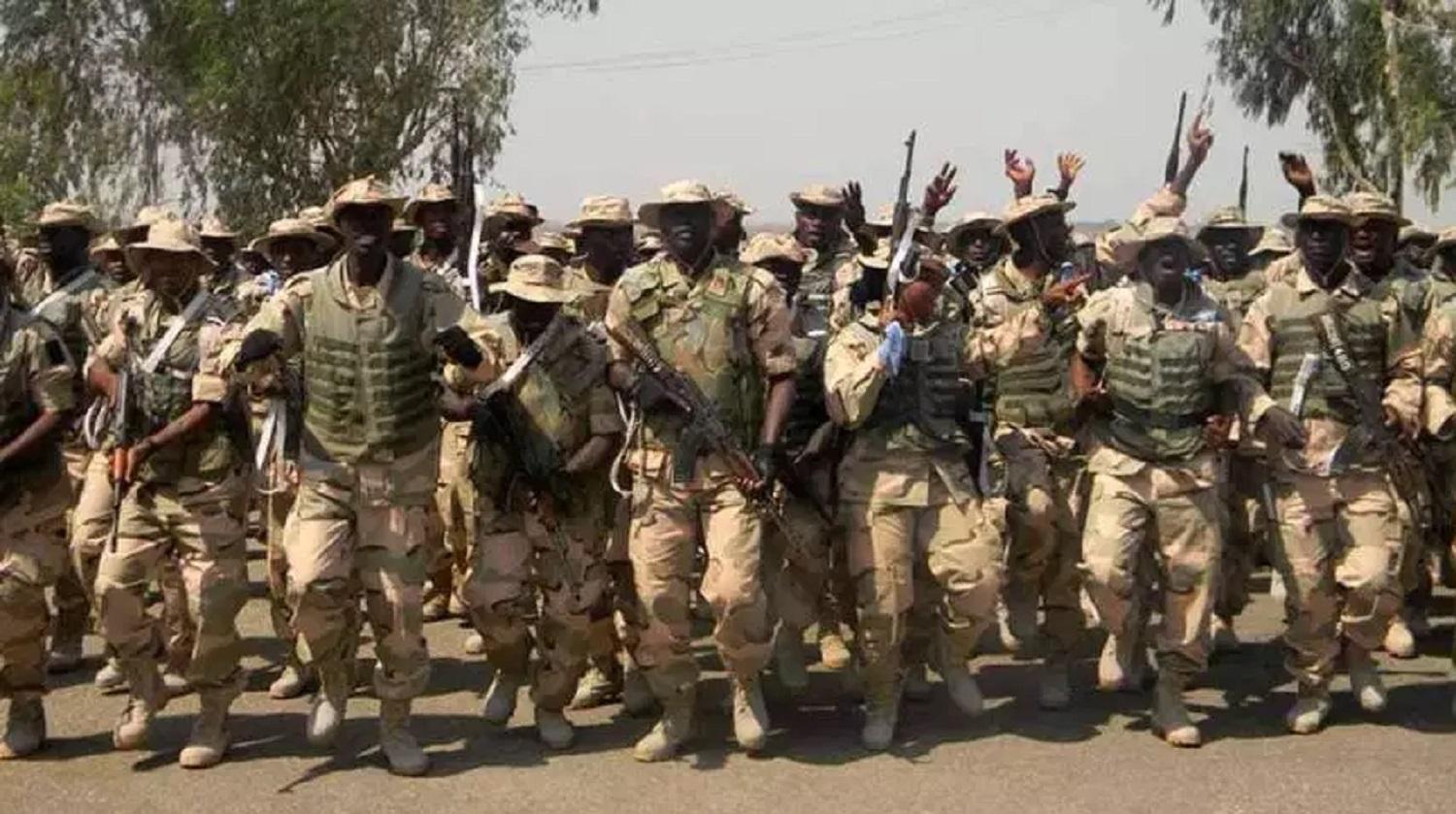 The soldiers from the 302 Artillery Regiment, General Support, Onitsha were on their way to Ihiala when the accident happened.

Five soldiers were on Tuesday confirmed dead in Anambra state after an accident involving a MRAP (mine-resistant, ambush protected vehicle).

The incident left many others critically injured

SaharaReporters gathered that the soldiers from the 302 Artillery Regiment, General Support, Onitsha were on their way to Ihiala to join with their colleagues at a military checkpoint after receiving information that operatives of the Eastern Security Network (ESN) were planning to attack the checkpoint.

Nnamdi Kanu, the detained leader of the Indigenous People of Biafra (IPOB), had in December 2020 launched ESN to protect the people of the South-East region from terrorists and bandits allegedly trooping in from the North.

The IPOB leader described the outfit as a replica of the Western Nigeria Security Network, also known as Amotekun, earlier launched by South-West governors to curb insecurity in their region.

“The sole aim and objective of this newly formed security outfit known as Eastern Security Network are to halt every criminal activity and the terrorist attack on Biafraland,” Kanu had said.

“This outfit, which is a vigilante group like the Amotekun in the South-West and the Miyetti Allah security outfit, will ensure the safety of our forests and farmland, which terrorists have converted into slaughter grounds and raping fields.”