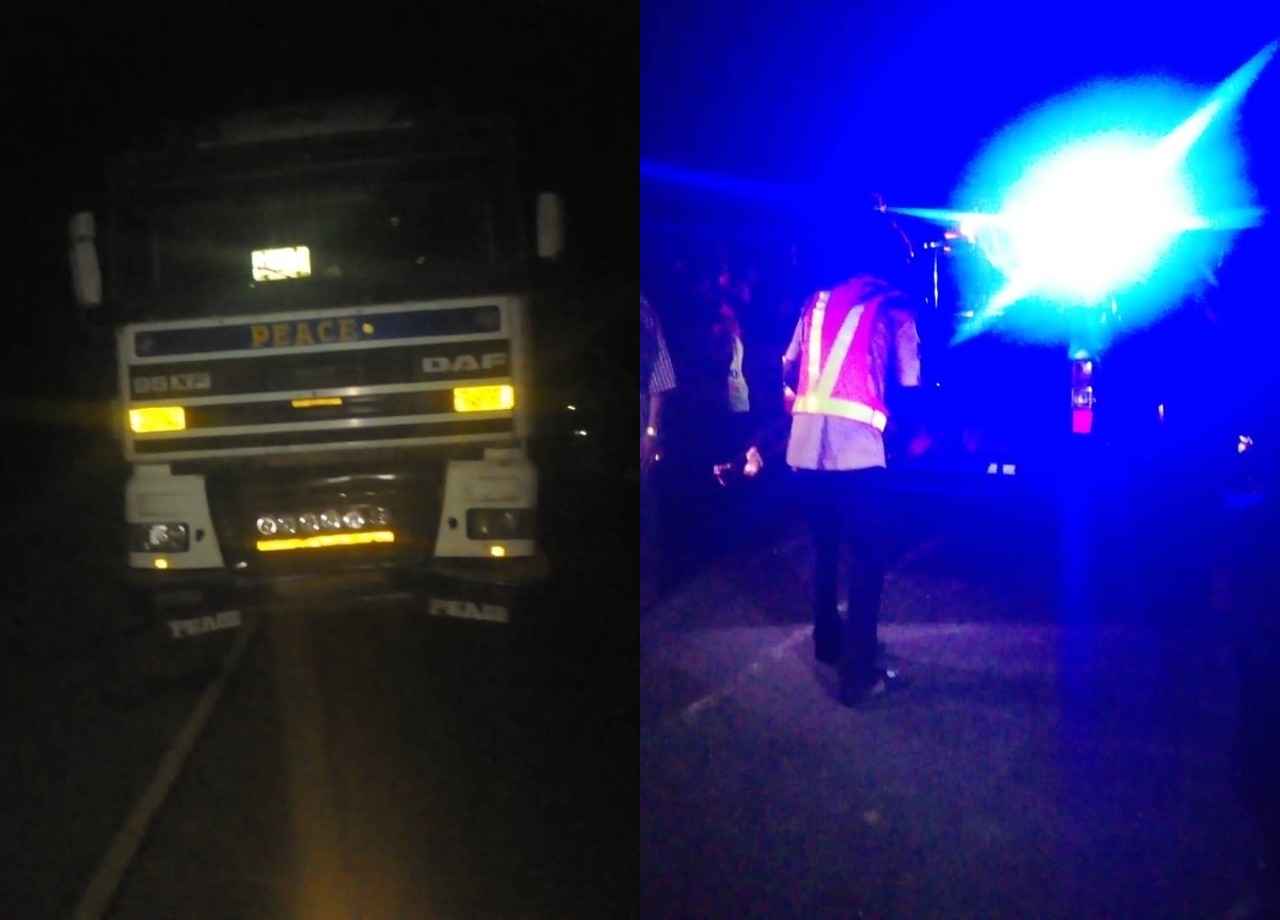 Four passengers have been crushed to death, while fifteen others sustained varying degrees of injuries as a result of a multiple road accidents, along the Ipetu-Owena highway, on Tuesday.

According to the spokesperson of the FRSC, Osun Sector Command, Agnes Ogungbemi, the fatal accident was caused by overspeeding on the part of drivers of both vehicles.

The injured passengers, she disclosed, have been taken to Wesley Guild Hospital, Ilesa, for treatment, while the corpses of the four dead passengers had been deposited at the morgue of the hospital.

Reiterating once again the dangers of overspeeding and night journeys, Ogungbemi maintained that the corps had always frowned at it.

She also called on road users and drivers to always adhere strictly to road safety rules and regulations.

“This is the harmattan period, at times visibility may be zero. This means drivers ought to apply some level of caution and ensure their headlamps are in peak working order because the possibility of seeing far may not be attained,” she said.