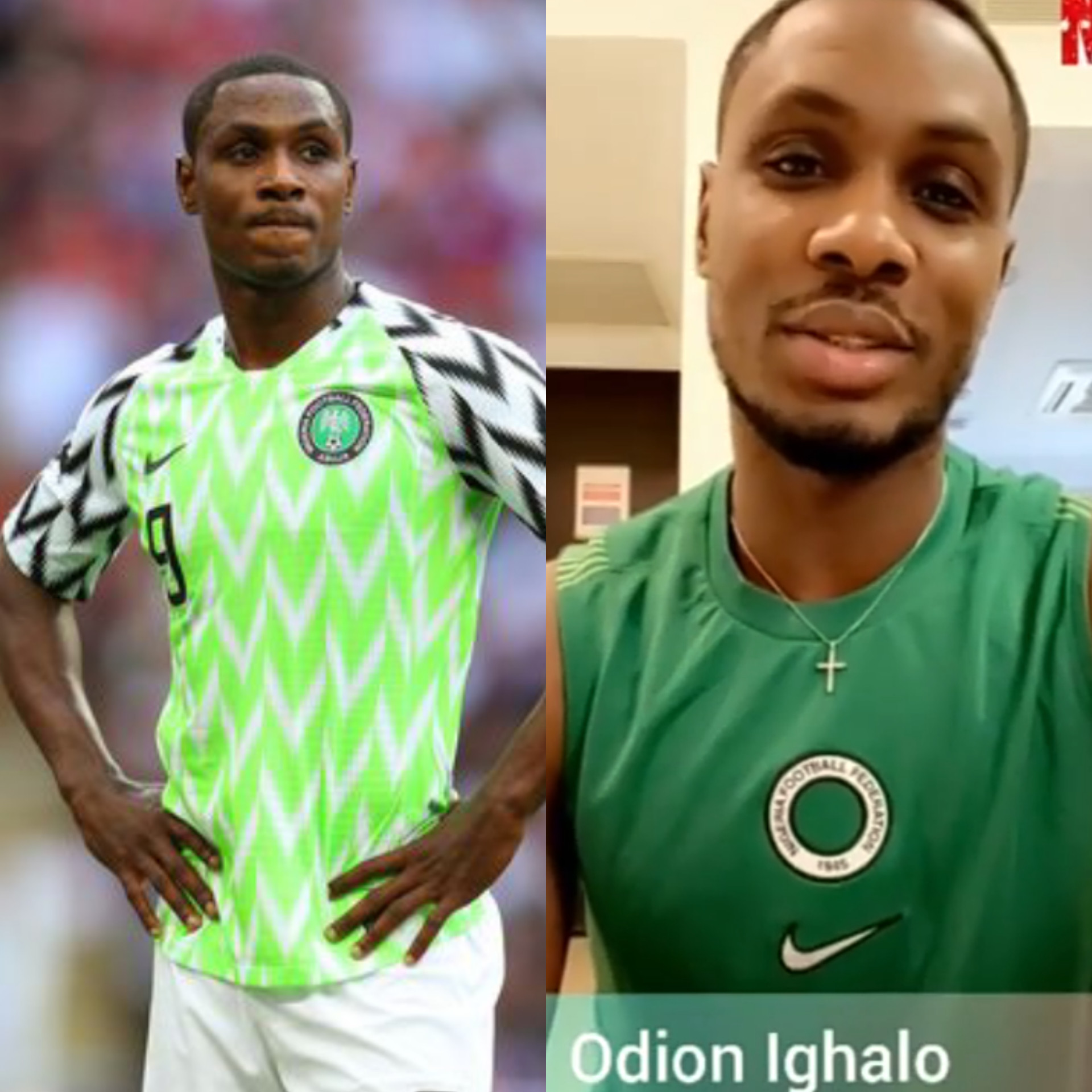 In a video, Ighalo confirmed he will not be part of the Eagles squad and apologized to Nigerians for missing the tournament.

Super Eagles striker, Odion Jude Ighalo has apologised to Nigerians for not participating in the ongoing Africa Cup of Nations in Cameroon.

Ighalo was named in the Super Eagles’ final 28-man squad, however, his club, Al Shabab refused to release Ighalo claiming his call-up from the Nigeria Football Federation arrived after the deadline, although there are reports Ighalo promised the club he had retired from international football before they signed him.

The event kicked off on Sunday, January 9, and Nigeria will be playing Egypt on Tuesday, January 11.

In a video published on the Super Eagles Instagram handle on Monday, January 10, Ighalo confirmed he will not be part of the Eagles squad and apologized to Nigerians for missing the tournament.

“Hi, my name is Odion Jude Ighalo. Here’s me wishing the Super Eagles all the very best at the AFCON tournament.

“Sorry I cannot be there but I’m supporting the boys all the way, we need prayers from Nigerians to support the team, to back them because with their prayers and support the team will make Nigeria proud.

“Go boys and make us proud, you guys can do it we have enough talent in that team that can take us to the final. God bless you guys.“

Watch The Video Below;