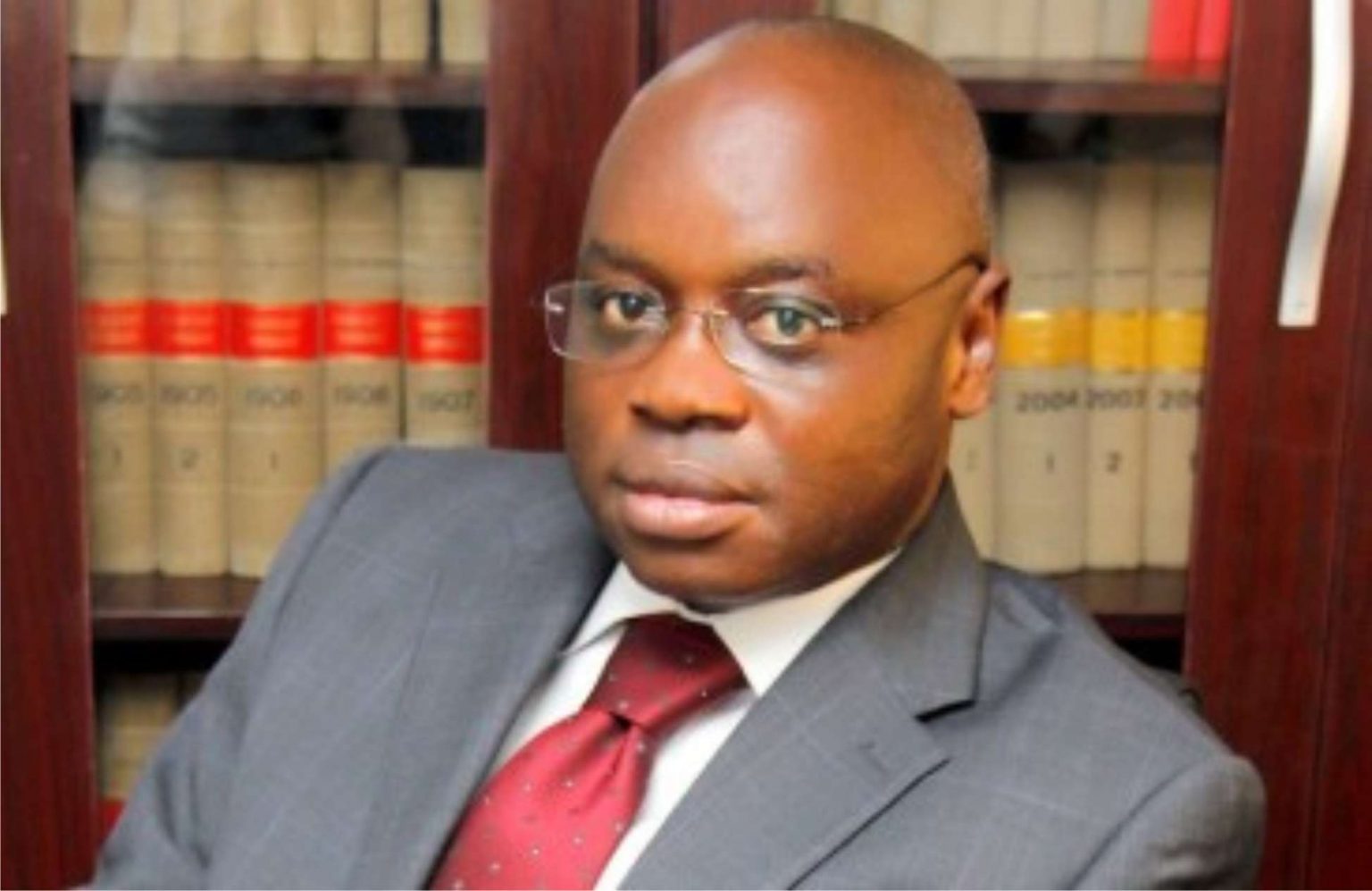 The Economic and Financial Crimes Commission had arraigned him before a Lagos State High Court for the perversion of justice.

A jail sentence handed to a Senior Advocate of Nigeria, Dr Joseph Nwobike has been voided by the Supreme Court.

Nwobike had been given a one-month imprisonment for an attempt to pervert the course of justice.

In a unanimous decision on Monday, a five-member panel of the Supreme Court, led by Justice Olukayode Ariwoola, faulted the earlier decisions of the Lagos High Court and the Court of Appeal, Lagos, and proceeded to uphold Nwobike’s appeal.

It held among others that the High Court of Lagos was wrong in convicting Nwobike on the offence, while the Court of Appeal erred in upholding his conviction and sentencing on the offence of attempt to pervert the course of justice.

The apex court noted that Section 97(c) of Administration of Criminal Justice Law (ACJL) of Lagos State, under which he was charged, did not clearly define what constitutes a perversion of justice, and that the Economic and Financial Crimes Commission (EFCC) lacks the power to investigate and prosecute the offence of perversion of the course of justice.

The EFCC had, among others, accused him of exchanging text messages with court officials on the assignment of his cases and when such cases should be heard.