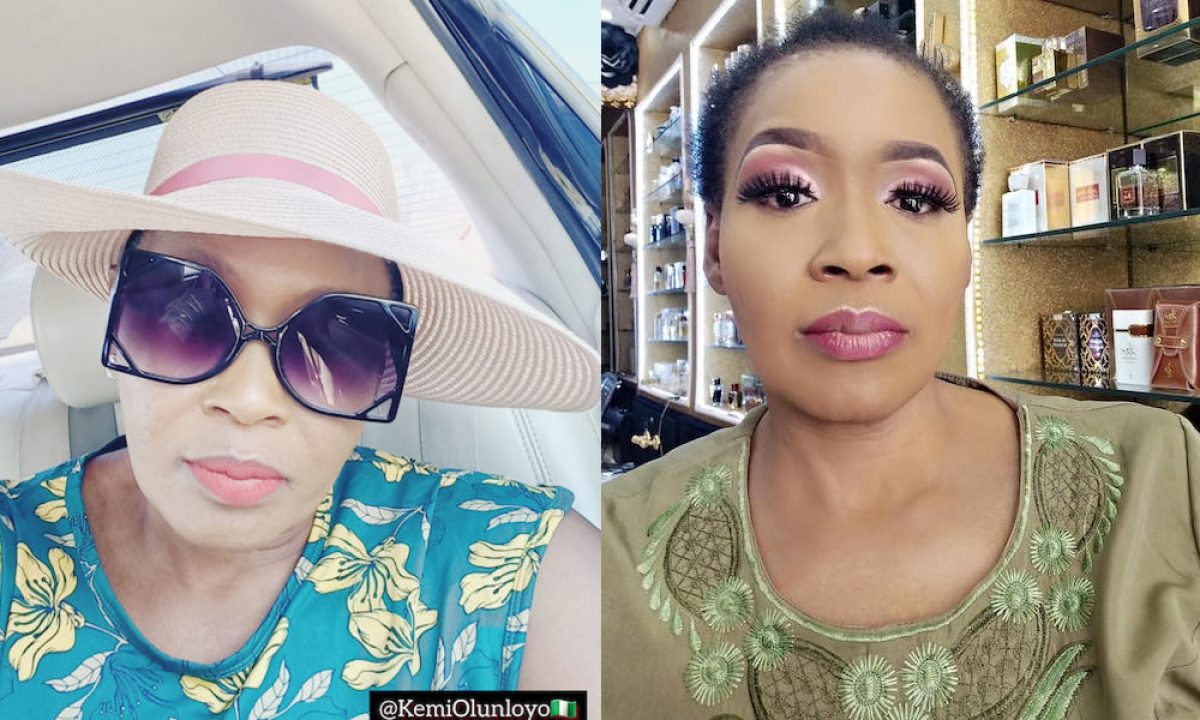 Kemi Olunloyo announced on Facebook that in 2022, every celebrity and public figure’s files will be opened.

According to the 55-year-old retired pharmacist, this is not a blackmail but she will just be doing her work as an investigative journalist and that will consequentially put undercover blogger, Gistlover out of business.

Kemi Olunloyo revealed that her platform which is Gossip News is a combination of investigative journalist and entertainment.

Her post reads; “In 2022 every celebrity and public figure files will be opened. It’s not blackmail, it’s GOSSIP NEWS. You want to work and don’t want me to work abi? Gistlover will be out of business. Investigative journalism and entertainment news equals GOSSIP NEWS.”