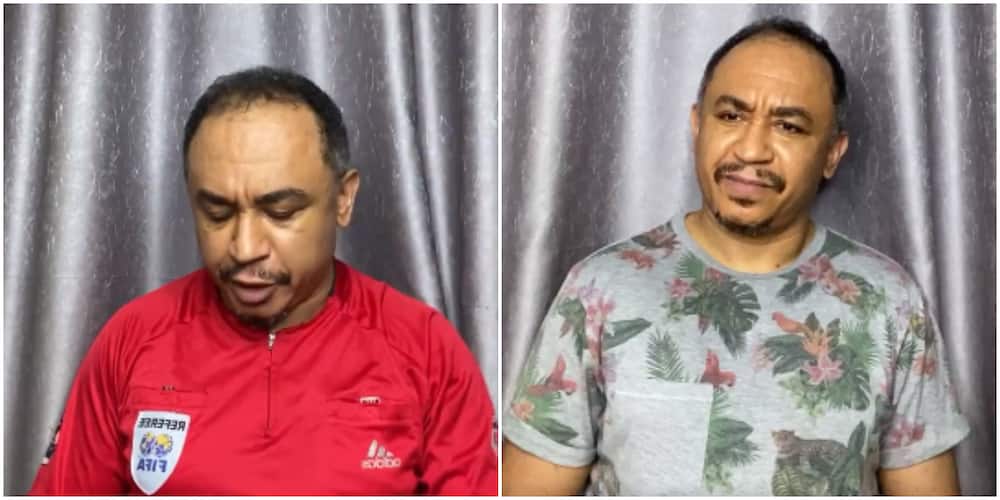 The court presided over by Justice D. E. Osiagor, held that only the local government marriage registries are empowered to do such by the provisions of the 1999 Constitution (as amended). Osiagor ruled that it is unconstitutional for the federal government to conduct marriages.

Reacting to the ruling, Daddy Freeze said that might be why his first marriage didn’t work out as everything was “null and void from the get go.”

He also said if the judgement was given before now, he wouldn’t have needed a divorce.

“No wonder my first marriage didn’t work. It was null and void from the get go.

If this report had come out sooner, I won’t even have needed a divorce, na every body go your way for end am.”