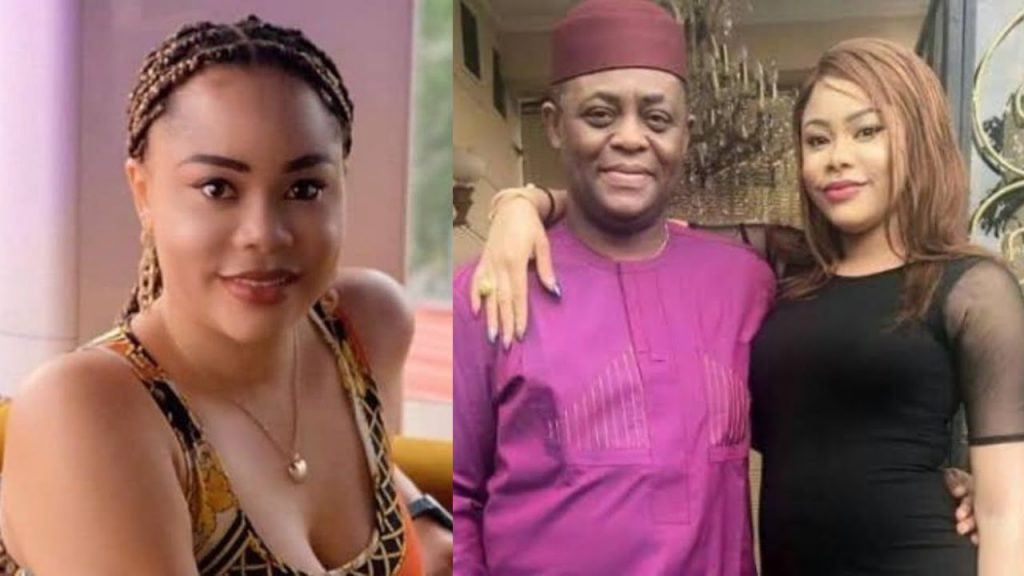 Precious Chikwendu, the ex-wife of former Minister of Aviation, Femi Fani-Kayode, has levelled some allegations against her ex-husband’s pastor.

The ex-beauty queen claimed that the cleric visited their home when she was still married to Fani-Kayode and referred to her as ‘Delilah and Vashti’.

According to Precious, the cleric anointed women that were brought in her bed to replace her when she still lived with the former minister.

She further stated that the cleric was responsible for most fights she had in her relationship and he is also always present in court each day she is in court to report proceedings to Fani-Kayode.

Precious had called out the cleric who was identified as Emmanuel Olorunmagba, after he stated that he was concerned about Precious’s four kids, asking her to spare them the future trauma when they can read on social media.

The estranged wife of the former minister shared a screenshot of the post on her Instagram story,