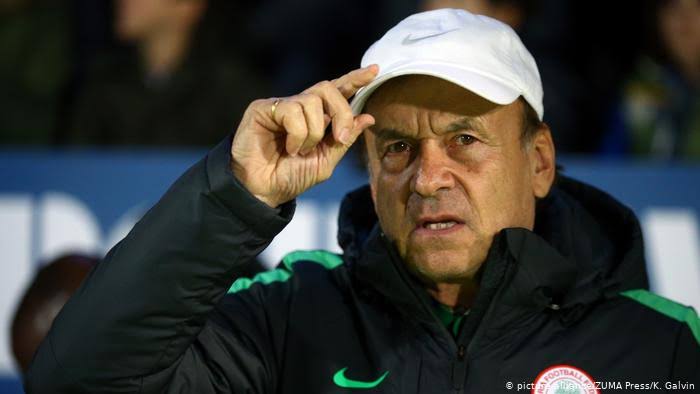 The German was sacked despite his team progressing to Africa’s 2022 World Cup play-offs.

The Super Eagles, three-time African champions, finished top of Group C despite being held 1-1 by Cape Verde in Lagos on Tuesday.

Rohr was appointed head coach of the Super Eagles in August 2016.