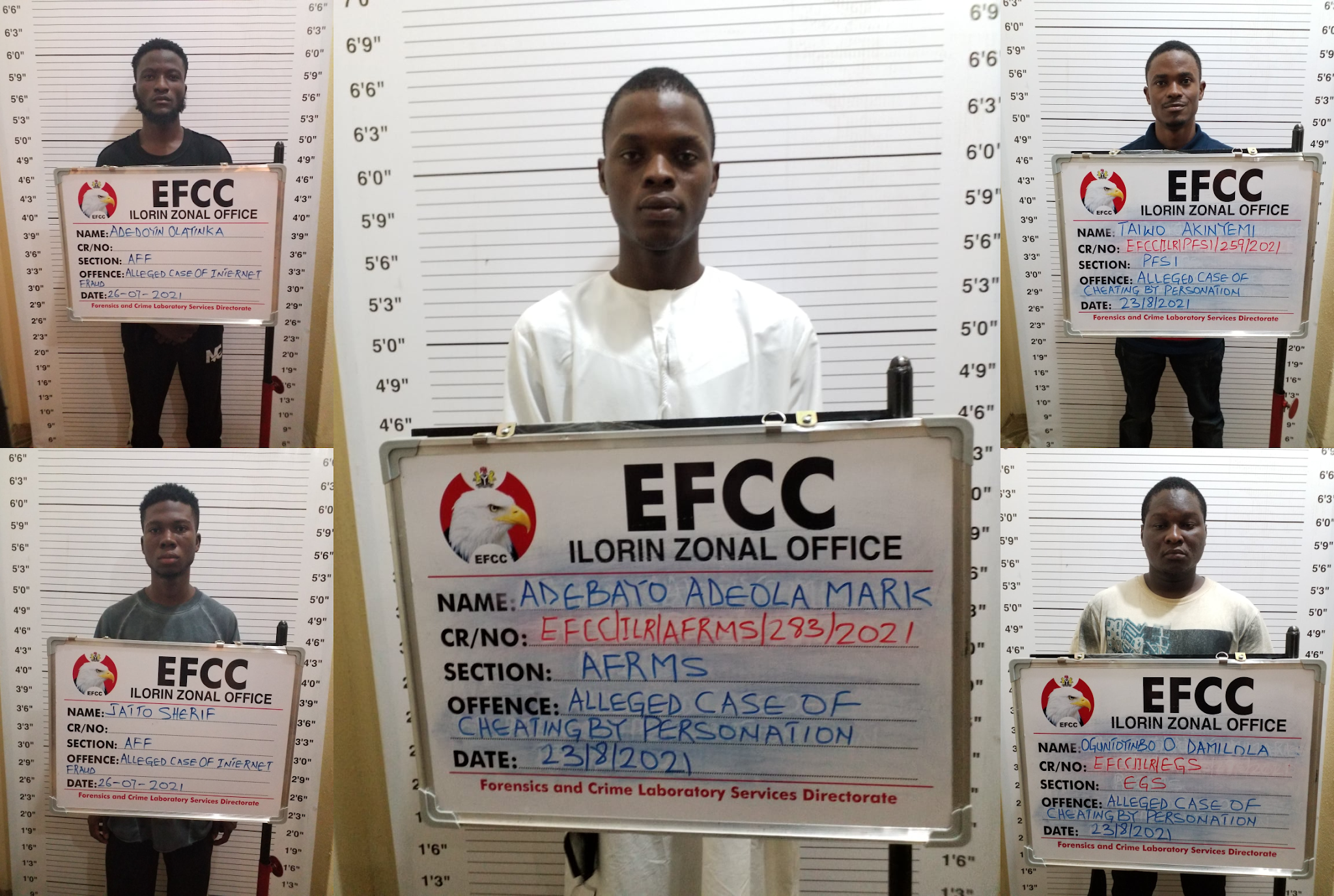 A Kwara State High Court in Ilorin, on Wednesday, convicted a 21-year-old man, Jatto Sheriff Umar, who claimed to be the founder of Facebook, Mark Zuckerberg.

He was sentenced to six months suspended jail term for impersonation and cybercrime offences.

They were charged before the two courts by the Ilorin Zonal Command of the Economic and Financial Crimes Commission, EFCC.

The defendants pleaded guilty to their separate charges.

Two Counsels of the anti-graft agency, Innocent Mbachie and R. E. Alao, who prosecuted the two cases urged the courts to take notice of the confessional statements and the guilty plea entered as well as the evidences tendered against the defendants, which included the devices used in perpetrating the crime, to convict and sentence them as charged.

Justice Abdulgafar, sentenced Jatto to six months jail term each on counts one and two, to run concurrently at Mandala Correctional Centre.

Though the sentences are suspended, the convict would be reporting to officials of the Correctional Centre, just as the court also ordered the forfeiture of his iPhone 12 Pro, laptop and manager’s cheque raised as restitution to his victims.

Damilola, also bagged six months suspended jail term on counts one and two, to run concurrently and forfeiture of the phone used to perpetrate the crime to the Federal government.

In a similar sentence, Mark, got a term of six months suspended jail and forfeiture of the phone used in committing the crime.

In her own judgement, Justice Akinpelu, sentenced Olayinka to six months jail term each on counts one and two, to run concurrently with a N200,000 fine option on each count.

The trial judge, also jailed Abiodun for six months with N200,000 fine option and ordered the forfeiture of a draft of N135,000 raised as restitution to the victim of the crime, as well as iPhone XR used as an instrument of the crime.