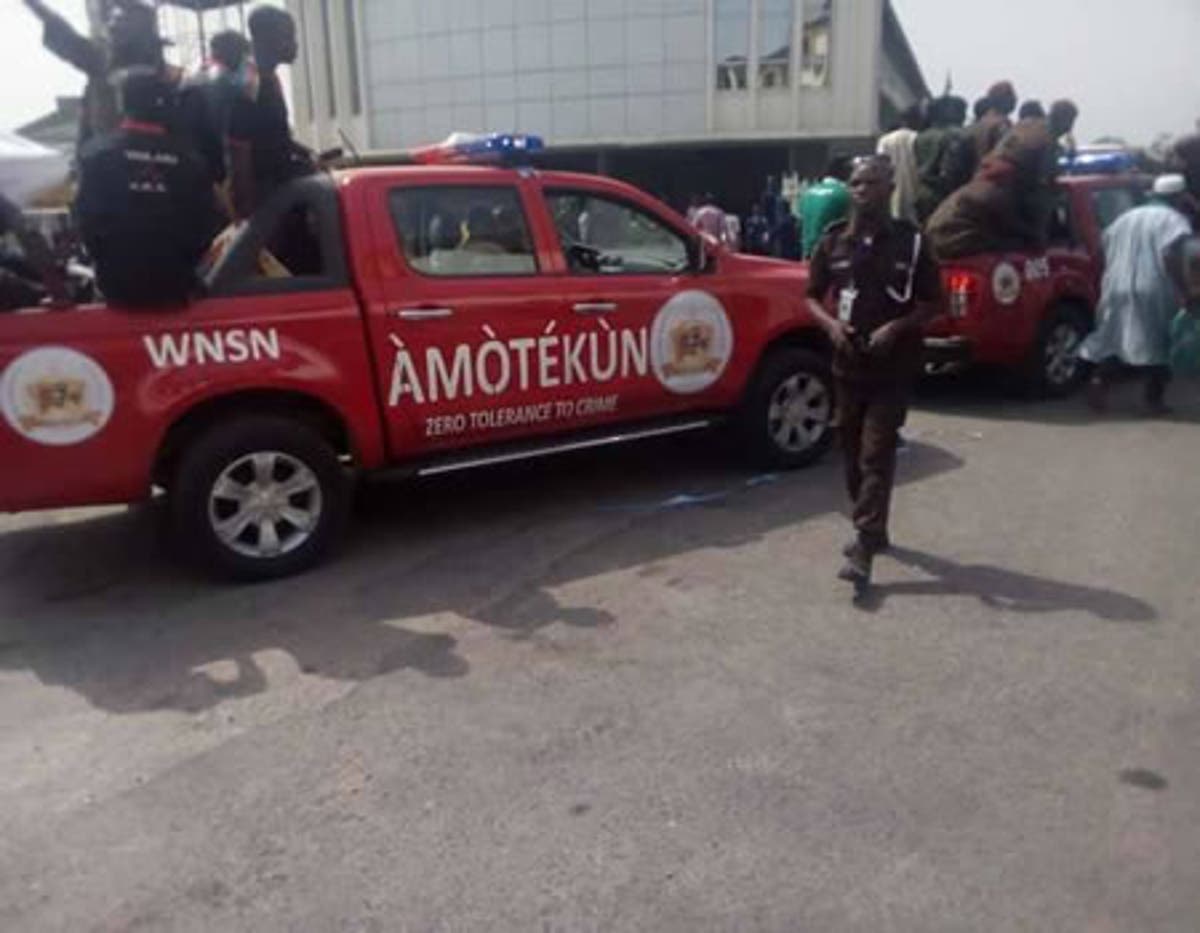 Operatives of the Osun Amotekun Corps personnel have arrested a suspected kidnapper, Ridwan Kasali, in Osogbo, the state capital.

It was gathered that Kasali, who came from Yemetu secretariat area, Ibadan, Oyo State, was arrested around Capital area, Osogbo, Osun State.

Kasali during his confession said he has kidnapped about five persons and sold them to Lagos and Ibadan to someone named Abija.

According to Daily Post, the Field Commander of Osun Amotekun, Comrade Amitolu Shittu who confirmed the arrest of the suspected kidnapper, said the Corps has handed over the suspect to the command of the Department of State Service (DSS) for further investigation.

“The suspect confessed to have abducted five children in Osogbo and transported them to Ibadan where they were killed, Shittu said.