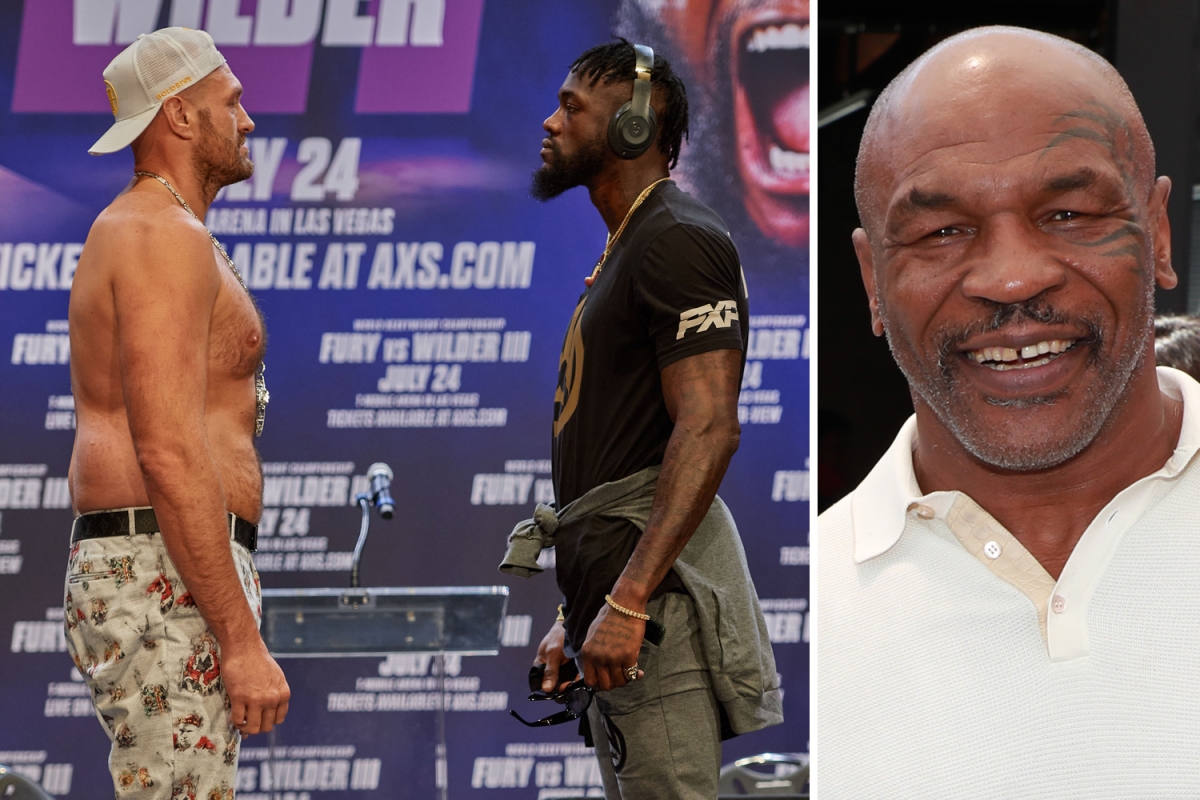 Fury is putting his WBC belt on the line in a keenly anticipated trilogy fight.

He faces Wilder at the T-Mobile Arena in Las Vegas in what will be a blockbuster bout.

Fury dismantled the American boxer in an emphatic seventh-round stoppage win in the pair’s rematch in February 2020, following their controversial draw in 2018.

Tyson told BBN: “You know, Deontay Wilder has nothing to be sad about or nothing to complain about, he’s fought great fights. I just think Tyson Fury has his number.

“Deontay Wilder should go all out for five or six rounds. If you catch him, you catch him. Go all out, win or lose.”