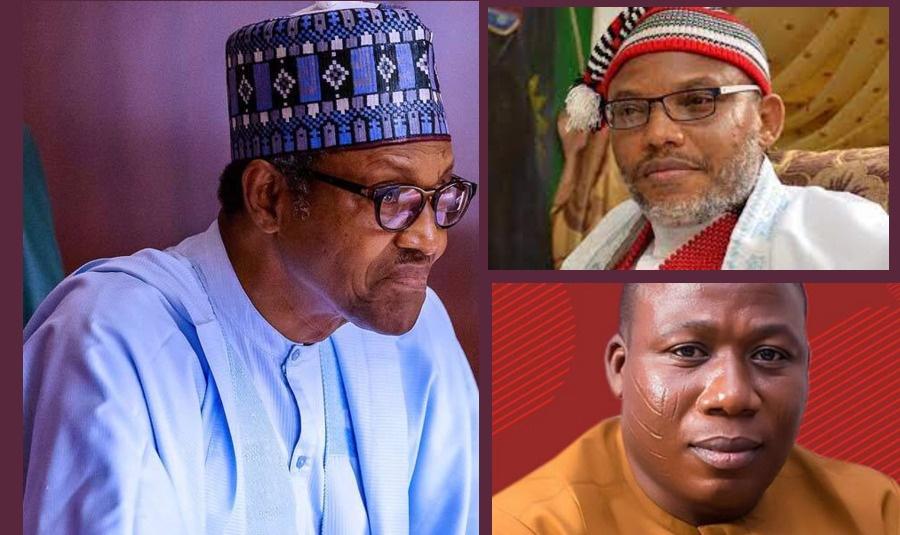 The group called on the President to instead put in more effort to tackling bandit terrorists and other criminals.

He stated this while reacting to Buhari’s Independent Day nationwide broadcast where he stated that the government has discovered sponsors of Sunday Igboho and Nnamdi Kanu.

Ajayi stated that Igboho and Kanu stated agitating for a separate stated because of the failures of this present administration to take care of its citizens.

He said that “Afenifere felt that the government should concentrate on putting a stop to banditry and terrorism rather than dissipating energy on hunting those who are advocating for true federalism or self-determination.

“The phenomenon of Sunday Igboho and Nnamdi Kanu in terms of desiring their own nations came about as a result of the failure of the Nigerian state to cater adequately for Nigerians.

” if the insecurity and social dislocation in the country are brought to an end, the agitation for separate nations will fizzle out.”