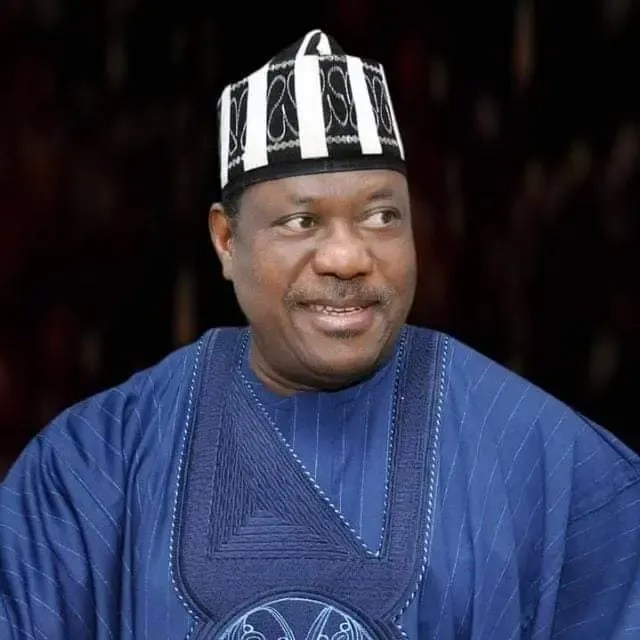 The Minister of Special Duties and Inter-governmental Affairs, George Akume says the unassuming leadership style of the Yobe State Governor, Mai Mala Buni, is responsible for the massive defection of opposition politicians into the All Progressives Congress (APC).

This was as the former Benue governor commended the current Caretaker, and Extraordinary Convention Planning Committee for uniting the party.

In a congratulatory letter addressed Buni and released to newsmen on Saturday, the Minister expressed confidence that his party will emerge victorious in the forthcoming governorship election in Anambra and the 2023 general elections.

According to him, “Your humane disposition and unassuming leadership qualities have aided your committee in depleting the membership of the opposition parties in Nigeria recently.

“The APC has been reunited more than ever under your leadership which is evident in the victories the party has recorded in recently conducted elections by INEC.

“With the decamping and many more in Anambra State and across Nigeria, we are confident that the APC will emerge victorious in November 6, 2021, Anambra State Governorship election as a build-up to the 2023 General elections in the country.

“As loyal members of the party, we shall continue to pray for you and other members of your committee to succeed in this assignment of repositioning the APC for greatness. No one could have done it better.”