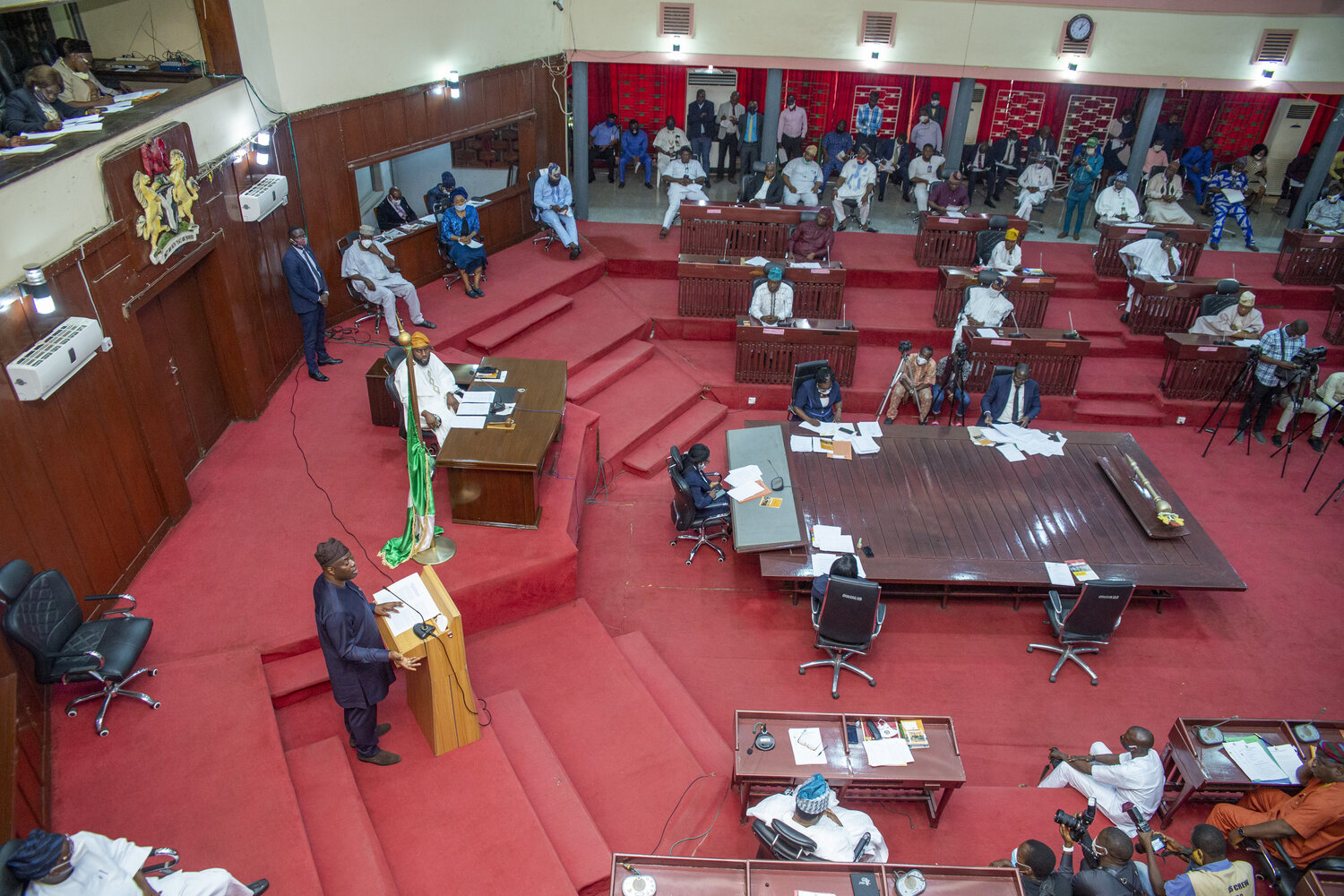 The Oyo State House of Assembly has cleared 10 commissioner-nominees sent to it by Governor Seyi Makinde.

The lawmakers approved the appointment of the nominees on Wednesday.

Our correspondent recalls that the names were sent to them by Makinde a few days ago.

The list which was submitted to the House on 22nd September, contained names of five returning Commissioners and another five new ones.

The lawmakers said the nominees were qualified to serve as Commissioners in the State.

The lawmakers then unanimously agreed that all of them should take a bow.

The Speaker of the State House of Assembly, Adebo Ogundoyin, while speaking, charged the Commissioner-designates to justify the confidence reposed in them by the State Governor.