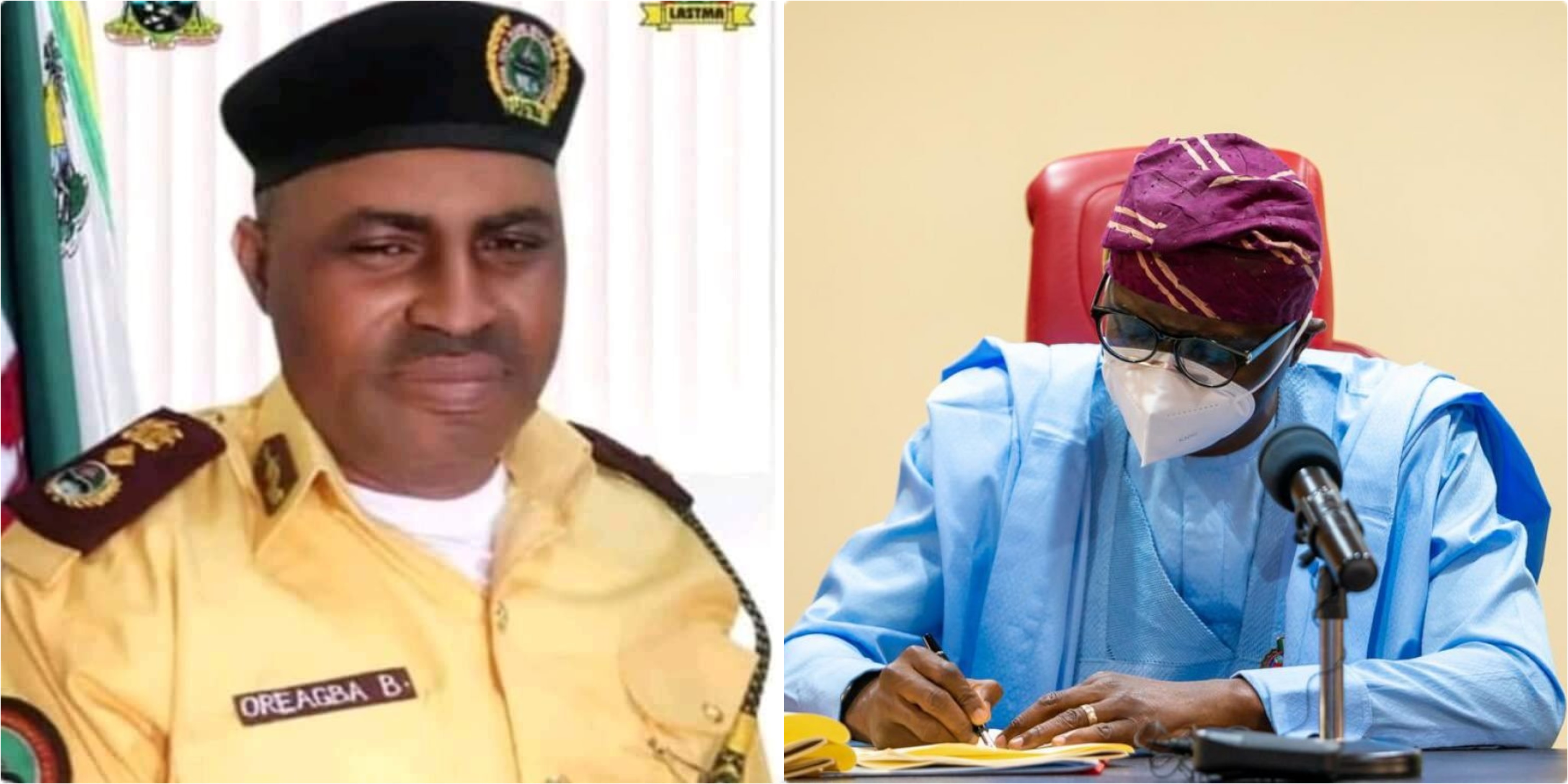 This was disclosed in a statement in Tuesday by the Head of Service, Hakeem Muri-Okunola.

Oreagba would be taking over from the outgoing LASTMA General Manager, Olajide Oduyoye.

According to Muri-Okunola, the new general manager is expected to ensure efficient and effective traffic management on Lagos roads.

He charged Oreagba to justify his elevation by Governor Sanwo-Olu by using his experience to take the agency to greater heights.

Muri-Okunola thanked the outgoing General Manager for his dedication to duty and service to Lagos.

The new GM, a Deputy Controller (Traffic), joined the State Public Service on the 8th December 1993 and rose through the ranks to become LASTMA Director of Operations.