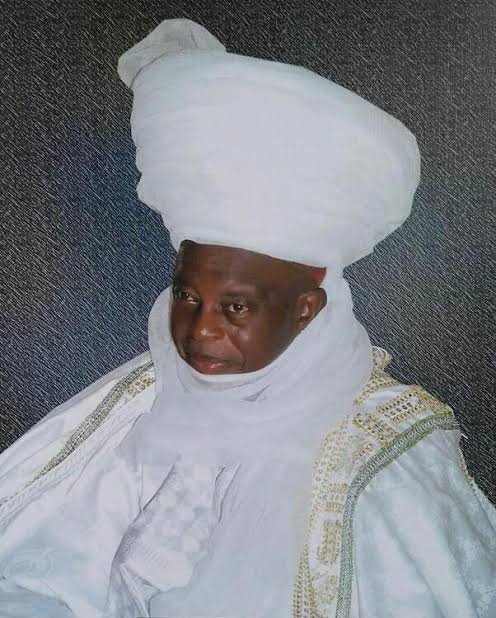 Details of his death are sketchy but Daily Trust gathered that the monarch died at an Abuja Hospital.

No official statement has been issued from the family and palace but a source confirmed the demise of the monarch.

The Emir’s death comes three months after bandits gunned down his son during an attack on the monarch’s farm.

Alhaji Bashar Saidu Namaska, the deceased’s son, was on the farm along Zuru road in Kontagora Local Government Area when the bandits struck.

Some other people working with him were also said to have been shot dead while unspecified number of cows were rustled.

Before his death, the late Bashar, who was the Sardauna of Kontagora, held forth for his father when he was sick.