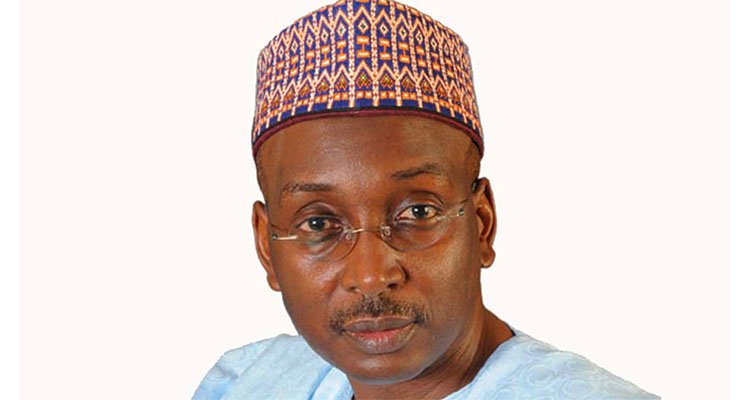 Director-General of the Forum of Governors serving under the platform of the All Progressives Congress (APC), Dr Salihu Lukman, on Wednesday, spoke up against political leaders who accuse President Muhammadu Buhari of pursuing an ethnic or religious agenda.

He called on political parties in Nigeria to put in place measures to regulate the conduct of their members, stressing that such measures would discourage ethnic and religious campaigns of hatred by political leaders in parts of the country.

The Progressive Governors’ Forum DG spoke in a statement issued in Abuja in response to the allegation by the Governor of Benue State, Samuel Ortom that the Federal Government is bent on “Islamising and Fulanising” the country.

Lukman pointed out that one of the challenges with Nigerian politics was zero accountability whereby people could say whatever they wanted without consequences.

His words, “Even leaders such as Gov. Ortom of Benue whose constitutional powers to mobilise responses towards resolving challenges no matter how small, as enshrined in the amended 1999 Constitution has become a leading campaigner against what he considers Fulanisation and Islamisation agenda.

“As far as Ortom is concerned anybody arguing differently must be a supporter of Fulanisation and Islamisation agenda in the country.

“Which according to him is the continuation of the early 19th Century Fulani Jihad of Usman Danfodio,” he said.

The Progressive Governors’ DG then declared, “In the circumstance, as things are today, the so-called campaign against Fulanisation and Islamisation is more a danger to Peoples Democratic Party (PDP) than it is to APC.

“In fact, it more a danger to former Vice President Atiku Abubakar, Sen. Rabiu Musa Kwankwaso, Gov. Aminu Waziri Tambuwal, and former Gov. Sule Lamido than it is a danger to Buhari or any potential APC Presidential candidate from the North,” he said.

He argued that it was also potentially a danger against the emergence of any possible presidential candidate in PDP from the South-West, South-East or South-South than it is to Asiwaju Bola Tinubu and Vice President Yemi Osinbajo among others.