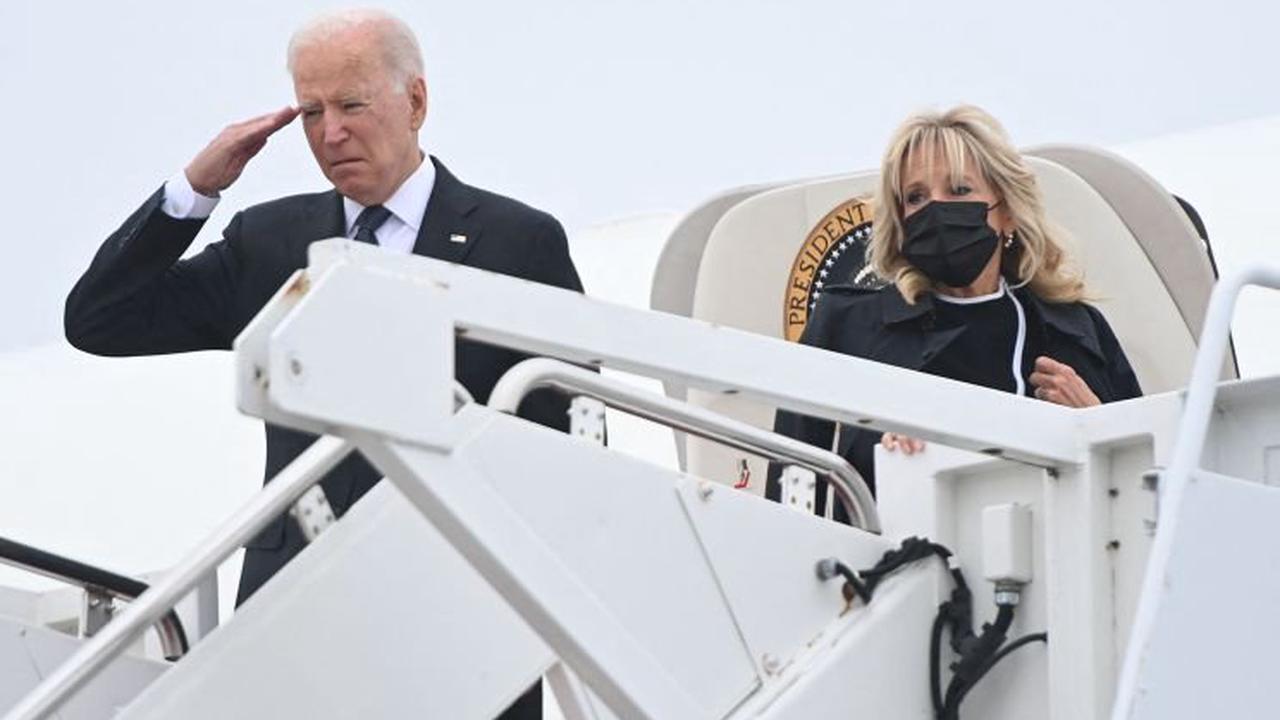 US President Joe Biden was heading to Dover Air Force Base on Sunday to honor members of the US military killed in a suicide bomb attack during the evacuation of civilians from Kabul airport last week.

Biden was expected to receive the service members’ remains that were being flown back to the United States. Families of those troops were also expected to be present.

Thursday’s attack, which was claimed by Daesh-K, the Afghan affiliate of Daesh, was the most lethal incident for US service members in Afghanistan in a decade.

The bombing took place just outside the gates of the airport, where thousands of people have gathered to try to get a flight out since the Taliban returned to power on Aug. 15.

The Taliban’s rapid advance across the country amid the withdrawal of American and allied troops, and the chaotic scenes at the airport have presented Biden with his biggest foreign policy challenge to date.

Biden has vowed to punish those responsible for the airport bomb. The US military said on Saturday that it had killed two Daesh-K militants in a drone attack in Afghanistan.