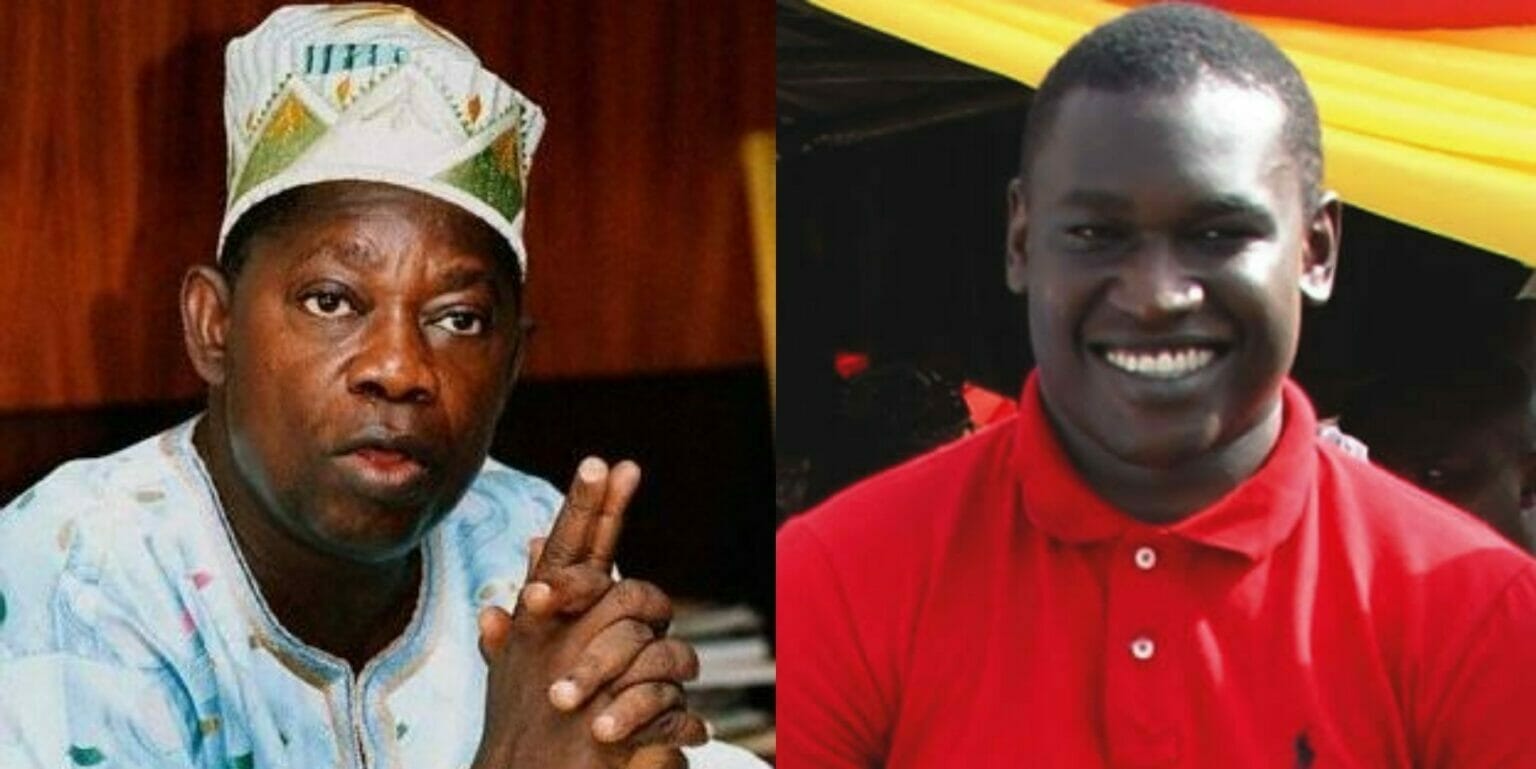 One of the sons of late Nigerian politician and businessman, Moshood Kashimawo Olawale (MKO) Abiola, has revealed that he is the only one living in his father’s house.

During his interview with TVC News on his father’s post-humorous birthday, Abdulmumin Abiola explained his plans to promote his father’s legacy.

We recall that the post-humorous birthday of Moshood Kashimawo Abiola was recently celebrated by his family members and loved ones.

Speaking during his interview with TVC News, Abdulmumin said;

“After the huge excitement for the Democracy day celebration on the 12th of June, observing the anniversary of my father’s death is another down point for us as a family.

“You can see that the house is empty, it is our family’s way of taking it all in, I’m sure some people celebrate him and do something more elaborate, but for us, it is a time to reflect on his legacy and how to promote what he stood for.”

Abdulmumin stated that democracy is a journey and Nigeria has experienced some progress in its journey on the path of democracy, regardless of the level of progress made so far. He also advised that the system should be more inclusive in delivering.

Talking about his personal experience, Abdulmumin disclosed that he is passionate about his father. He added that he often wonders where he would be today if his father was alive to guide him. He however thanked God for the time he was opportuned to spend with his father.