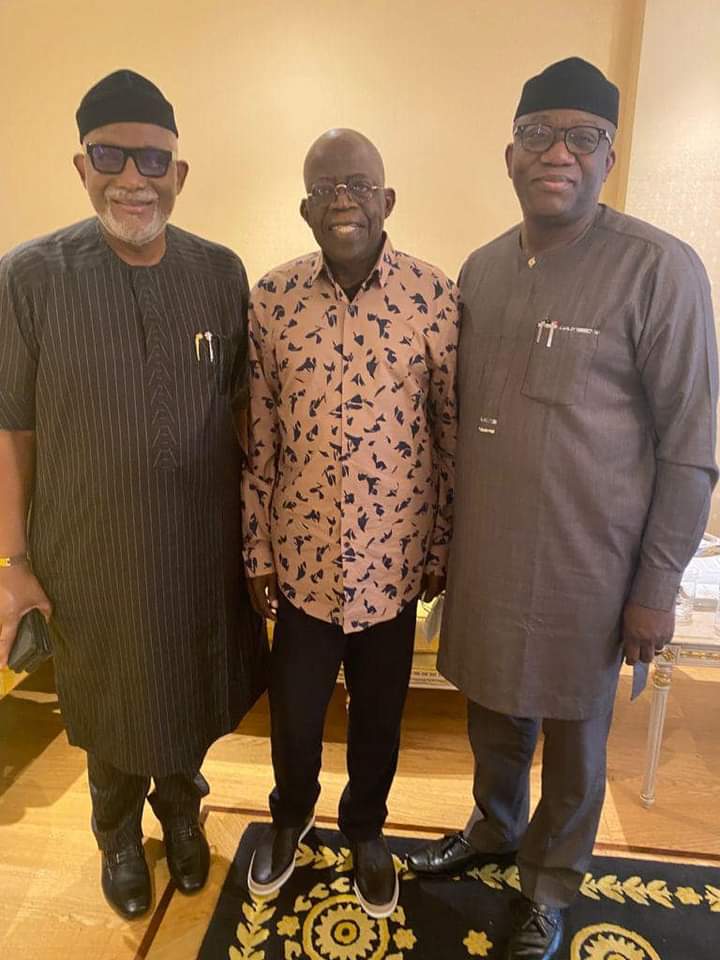 Tinubu has, for a while, been in London for reported medical reasons.

The APC leader, who had been reported to be eyeing the APC presidential ticket ahead of the 2023 general election, has in recent times been frequently traveling abroad.

On his recent visit to London, President Muhammdu Buhari had paid a visit to Tinubu.

Following the development, Tinubu, expressed thanks to President Muhammadu Buhari for visiting him in London on August 12.

Tinubu said “the visit was a friendly and welcome one that underscored the considerate and caring personality of our nation’s President and Commander-in-Chief.

Also, Governor Babajide Sanwo-Olu of Lagos State, as well as some APC leaders, had also traveled to London to visit him.