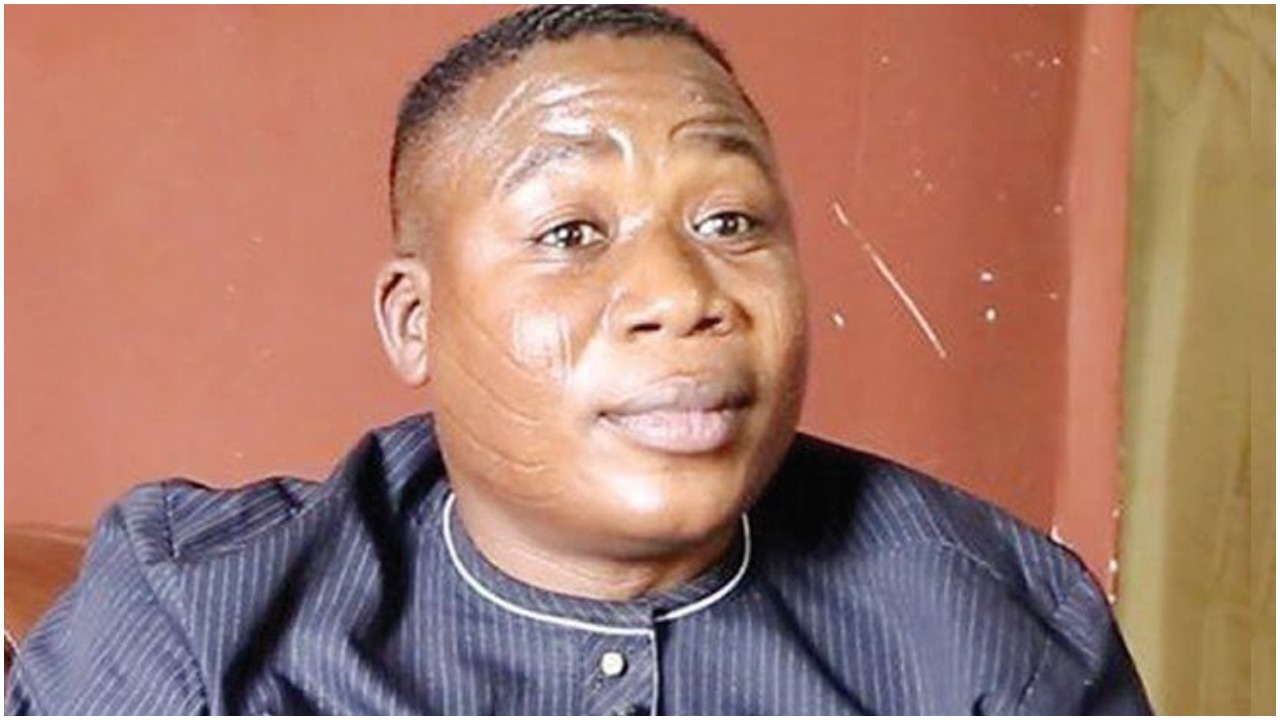 One of the lawyers of Yoruba Nation agitator, Sunday Igboho, Olusegun Falola, had revealed why his client was chained by the Benin Republic security operatives.

Falola while speaking with The Nation noted that the agitator was chained to prevent him from disappearing mysteriously.

He noted that security agents in the country were told that Igboho could turn into a cat and escape.

Falola said, “When I arrived from Paris at the custody where Igboho was detained, he was first chained. They were scared that he could just disappear into the thin air because of his mystical powers.”

“The police told me that if Igboho’s chains were untied and he escapes mysteriously, he (police officer) will be stripped of his rank and also dismissed.”

Recall that Falola also disclosed why the Yoruba activist will not return to Nigeria.

He accused the Nigerian government of planning to kill the Yoruba activist.

Sunday Igboho and his wife were arrested in Benin Republic while trying to board a flight to Germany.

Although a court has since freed his wife, Igboho has remained in prison pending an investigation by Beninese authorities.