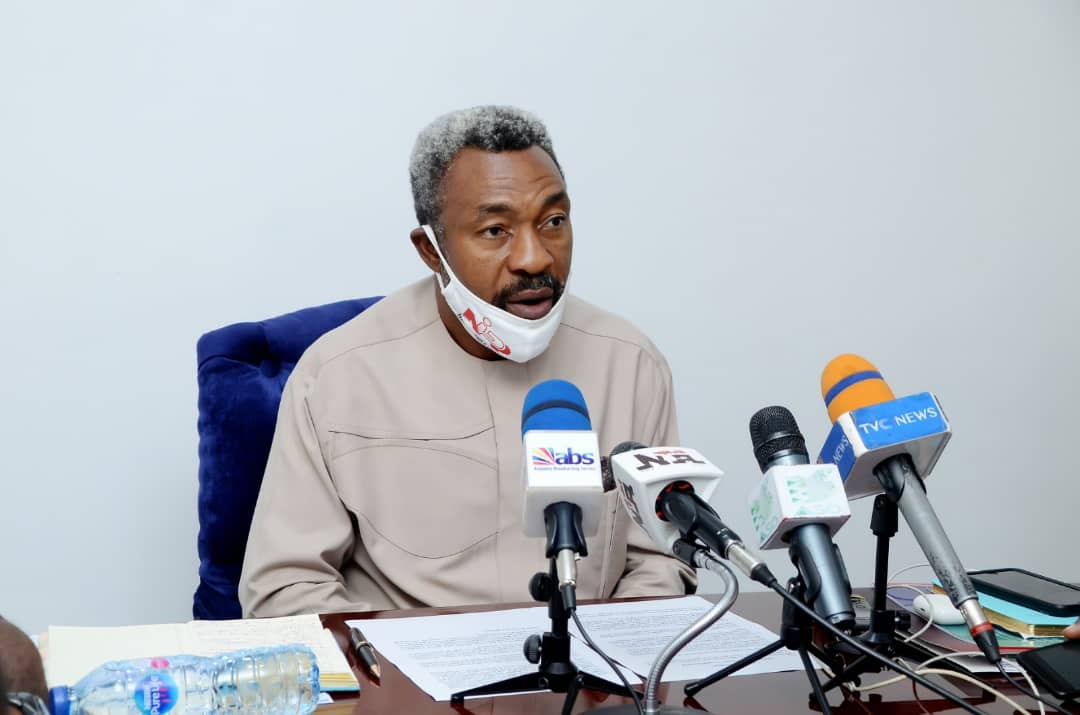 The Summit for National Integration, Peace and Security established by the body Nigerian Institute for Public Relations (NIPR) says Nigeria is too strong to split.

The body stated this after its National Planning Committee meeting, NAN reports.

The organisation said going by a nationwide survey conducted, a vast majority of Nigerians want the country to remain one.

The Chairman, Ike Neliaku, said the outcome of consultations and deliberations confirmed that a greater percentage of the people believe in preserving the integrity of the nation.

Neliaku disclosed that findings show Nigerians will prefer to live together if issues fueling agitations are resolved.

“The NIPR believes Nigeria is too strong to disintegrate. As professionals, we are committed to making the Nigerian project work,” he added.

The Chairman insisted some of the issues that plague the nation could be easily fixed.

Neliaku mentioned the federal character principle which he noted had not been effectively managed.

The NIPR, established in 1963, attained the status of a Chartered Institute in June 1990 through Decree (now Act) No. 16.

The institution has the power to: register members, set parameters for qualification, regulate the practice and development of Public Relations, monitor professional conduct.

1 thought on “Nigeria too strong to break – NIPR”