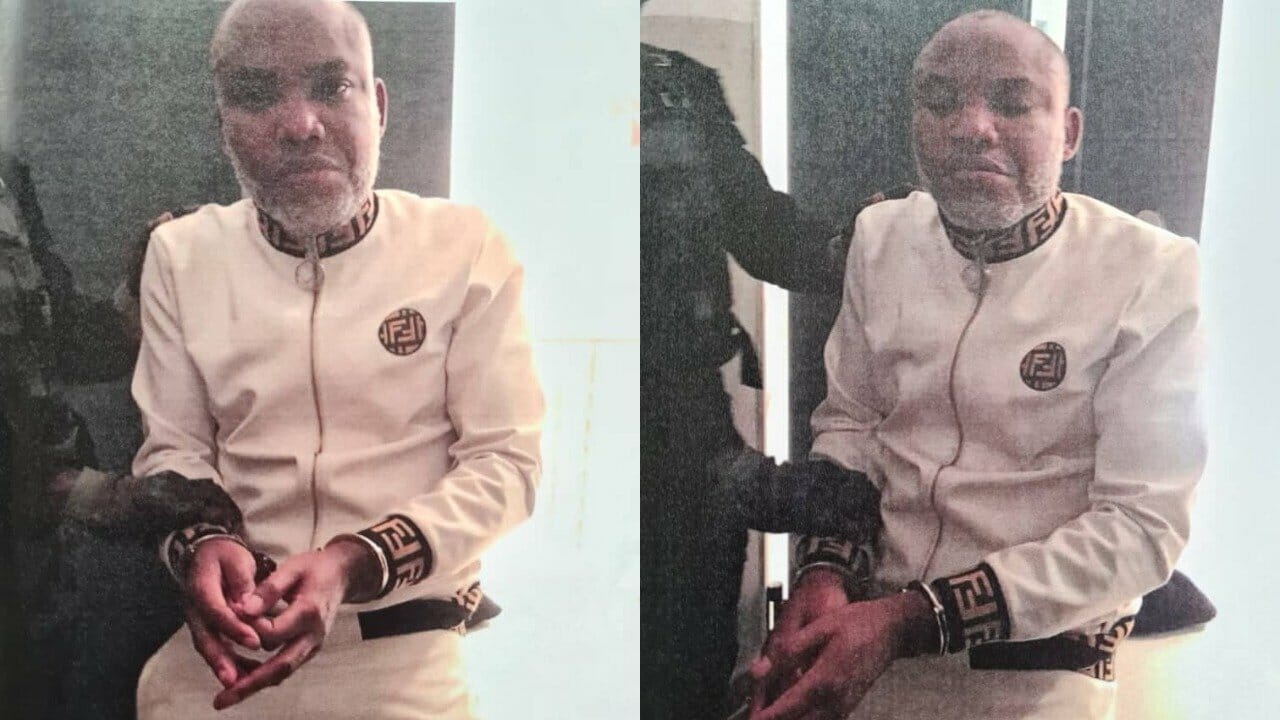 The United Kingdom says it is seeking clarification from Nigeria on the circumstances surrounding the arrest of Nnamdi Kanu, leader of the Indigenous People of Biafra (IPOB).

Kanu, who holds British citizenship, was arrested in June and extradited to Nigeria to face trial for treasonable felony.

Although the federal government did not state where Kanu was arrested, Kingsley Kanu, Kanu’s brother alleged that the separatist leader was arrested in Kenya and “handed over to Nigerian authorities who then flew him to Nigeria”.

The Kenya government, however, denied the claim that Kanu was arrested and extradited from the country to Nigeria.

According to Reuters, Tariq Ahmad, junior minister at Britain’s foreign office, says the UK wants Nigeria to explain how Kanu was arrested.

“We are seeking clarification from the Nigerian government about the circumstances of the arrest and detention of Nnamdi Kanu,” he said.

Kanu was first arrested on October 14, 2015, following years of his campaign for the sovereign state of Biafra.

He was granted bail in April 2017 but fled Nigeria later that year after soldiers invaded his residence in Abia state during a military clampdown on IPOB members.

For almost four years after he fled the country, the separatist leader piloted the affairs of IPOB from abroad.

He was mostly in the UK from where he runs Radio Biafra, the group’s radio station with which he often engaged in fierce monologues preaching his separatist cause.

Following his re-arrest, the federal government took him to the federal high court in Abuja where a judge granted the Department of State Services (DSS) order to remand him in their custody until July 26 when his trial will continue.