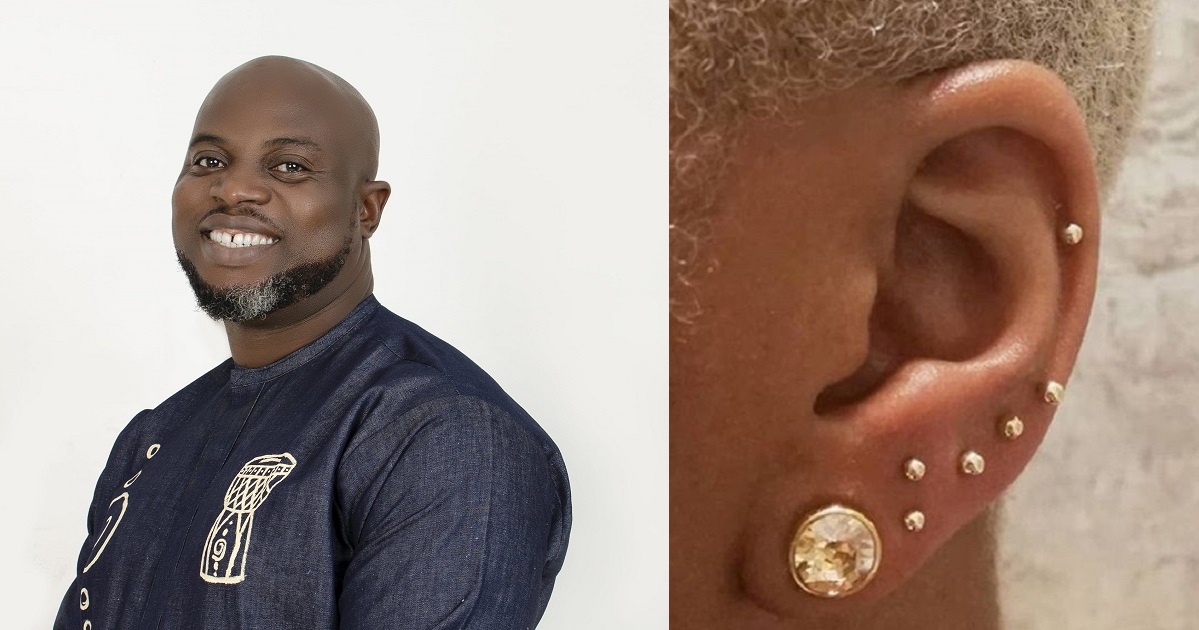 Pastor Afy Douglas said he is turned off by such things and it represents witchcraft.

Pastor Afy Douglas said he is turned off by such things and it represents witchcraft.

“On nose rings, waist beads, multiple ear piercings and other adornments… It is rather not complementary that Teachers of the Bible still respond to issues (big or small) with a traditional wave of hand. We have become lazy from preaching and teaching from other people’s messages rather than personal study and research,” he wrote.

I am personally turned off when I see such adornments because I grew up with the notion and assumptions of what they represent: Rebellion, Witchcraft, unnatural sexual orientation…

Will that stop me from taking an objective and spiritual look at it when it is raised? Will I wave it off because of a traditional, non scripture supported mindset even when surrounded by people who need me to make clarity because of God’s appointment on my life?

Why do we still shy away from conversations that have become the biggest issues in our counseling rooms and behind the scenes?

Why do we like mystery like this? Why do we try so hard to repair veils that tore when Jesus made the ultimate sacrifice?

If you are not equipped to speak, by all means refrain. Don’t jump into a public discourse with a hard stance you cannot defend, then resort to insults, curses and abuses when superior argument is made. It gives you off as illiterate and limited in intellectual expression. I know spiritual is superior to intelligent. Lol.

It is a poor representation of the Christ, His Apostles and His body.

It is too late, the ship already sailed. It is time to wake up and ask the Holy Spirit to take us deeper so we can answer and become answers to the questions of the world.

It is the Truth that sets free NOT something similar to the truth. The call on us is beyond us. Brace up.

PS… This is not directed in support or against anyone but if it picks your heart… By all means, it is yours. I love you.