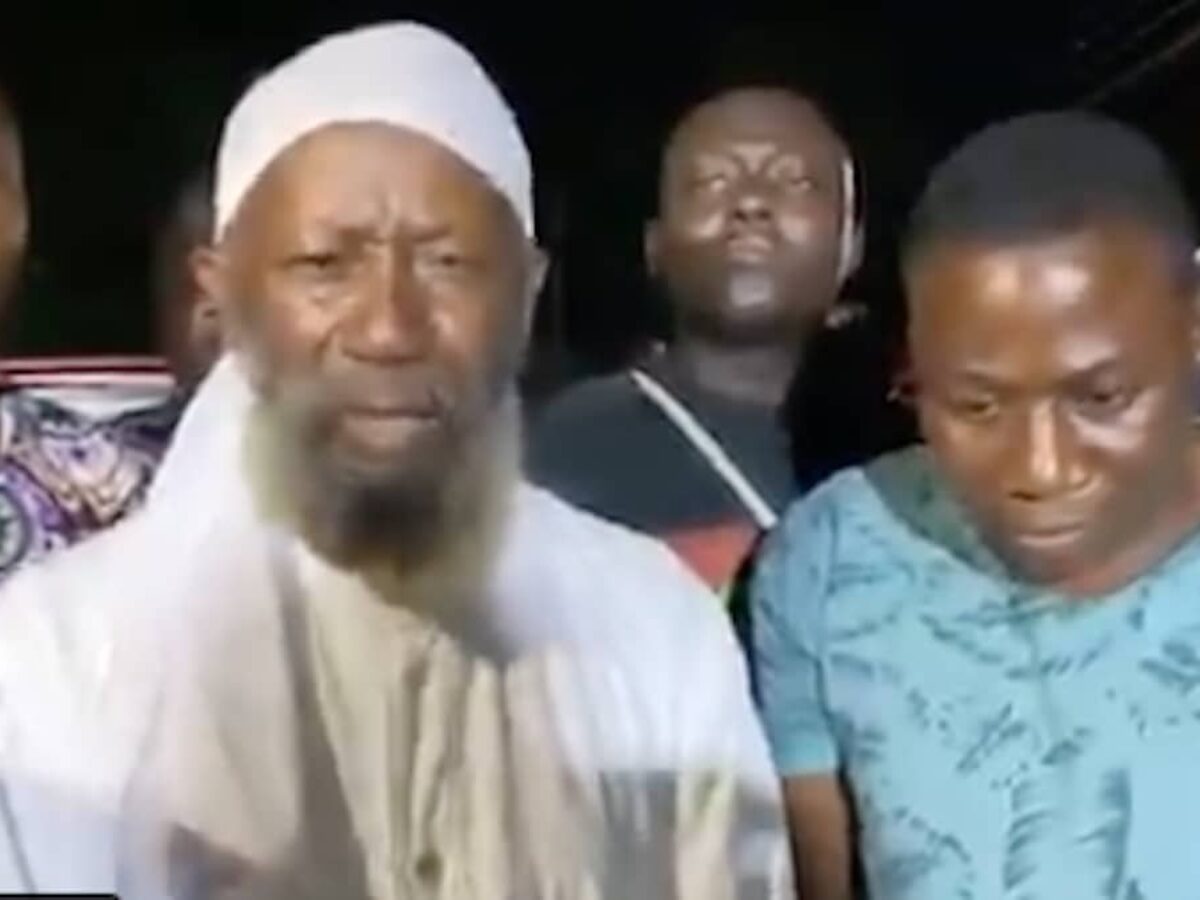 The founder of One Love Family, Sat Guru Maharaj ji, has described himself as the spiritual father of Yoruba Nation agitator, Chief Sunday Adeyemo, popularly known as Sunday Igboho.

Speaking exclusively to SaharaReporters, the founder of One Love Family said the activist wasn’t arrested at his residence. Describing himself as the spiritual father of Igboho, Maharaj said the Yoruba agitator can’t be compared with “Nnamdi Kanu who has a radio station telling people to fight and fight.”

“Everybody has right to present themselves, you can’t compare Ighoho with Nnamdi Kanu who has a radio station telling the people to fight and fight, even though we can’t be sure it is the Kanu’s boys who go about burning down police stations everywhere for any reason or so ever.

Sunday Igboho stopped the K*llings going on in Ibarapa, that was how he won my love. I supported him in that area, he stopped those doing evil.”