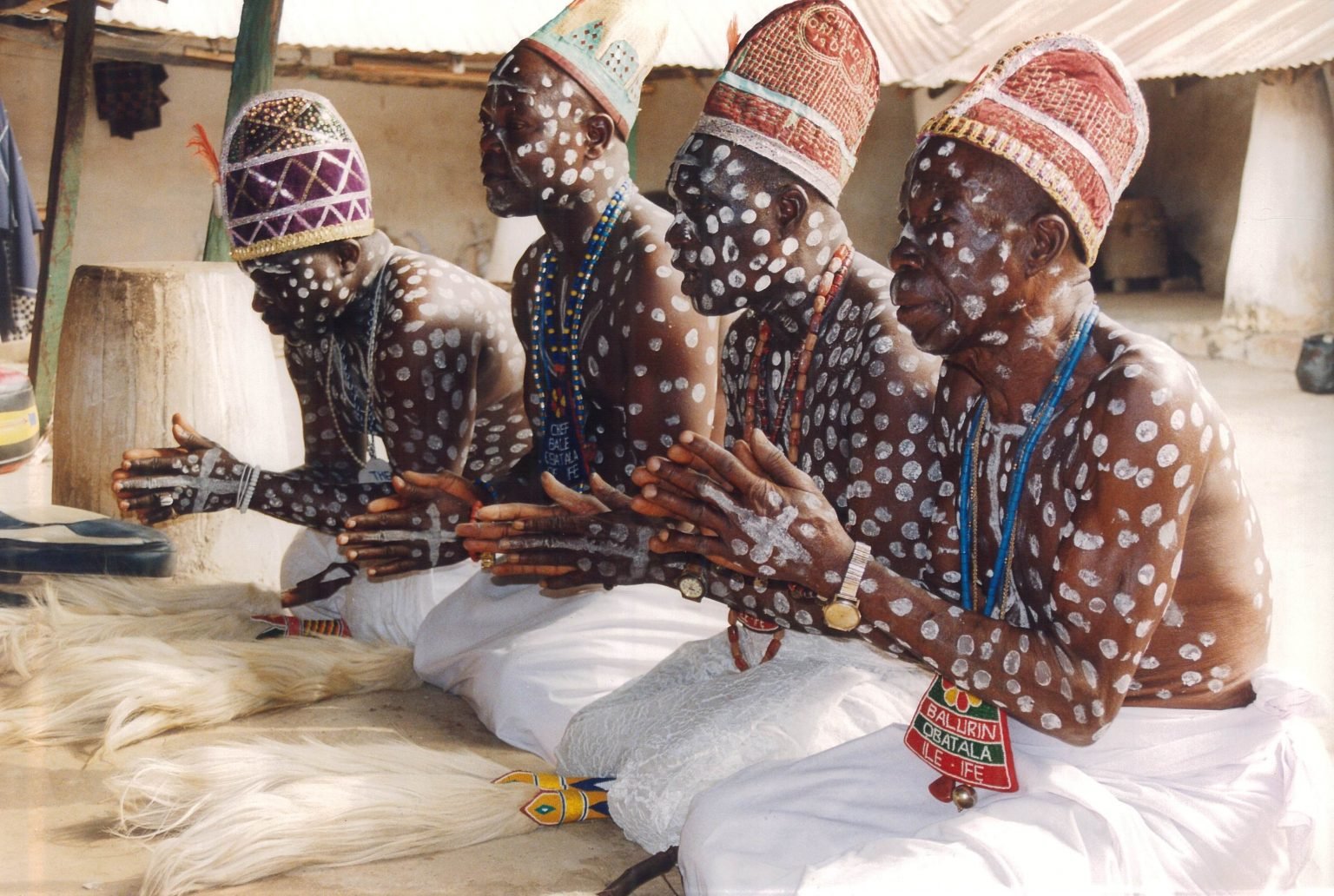 The Oyo State government has invited some traditional worshippers in the State to invoke spiritual powers as a means of tackling insecurity ravaging the State.

The Commissioner for Information, Culture and Tourism, Dr. Wasiu Olatubosun made this known to newsmen on Wednesday in Akure, the State capital.

He made the disclosure shortly after meeting with traditional worshipers at his ministry on “Community and Public Enlightenment on Security and Peaceful Coexistence”.

He stated that the current administration led by Seyi Makinde was working on the request of the traditional worshipers to be granted a public holiday and harped on the need to involve the traditionalists, among other religious bodies, to tackle criminal activities in the State.

The State had in recent time witnessed unrest birthed by the activities of Fulani herdsmen and farmers, kidnappers and other criminal elements disturbing the peace of the State.