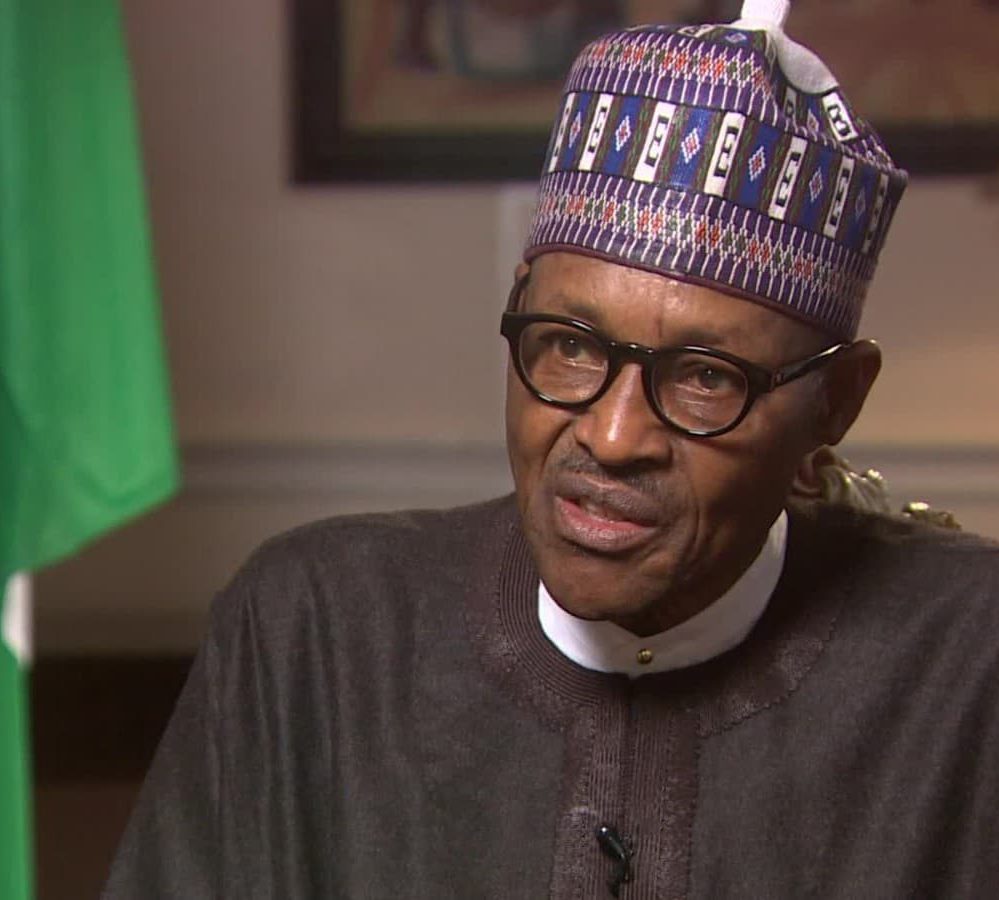 Some eminent Nigerians under the aegis of the Committee for the Goodness of Nigeria (CGN) are set to meet with President Muhammadu Buhari on the state of the nation.

This is believed to be part of the resolutions reached after their own closed-door meeting held in Abuja, the nation’s capital.

They met at the Transcorp Hilton Conference room.

It is understood that the CGN is a coalition that included the Interface Initiative for Peace led by the Sultan of Sokoto, Alhaji Muhammad Sa’ad Abubakar and former Catholic Archbishop of Abuja, John Cardinal Onaiyekan; National Peace Committee under the leadership of former military Head of State, General Abdulsalami Abubakar and the Sociocultural Consultative Committee led by Chief Olusegun Obasanjo.

The President of the Nigeria Labour Congress, Ayuba Wabba and the President of Ohanaeze Ndi’gbo, Professor Ralph Obiozor were also said to have attended the meeting.

They all however kept mum after the meeting which lasted for over eight hours.

No communique was issued at the end of the meeting Tribune quoted the spokesman of the CGN, Ahmed Magaji, to have told newsmen that a communique would be issued.

The communique was however yet to be released as at press time.

The eminent Nigerians have scheduled a meeting with President Muhammadu Buhari for further discussions but when asked to confirm the date for the expected meeting, Chief Ogbeh said, “no time has been fixed yet.”