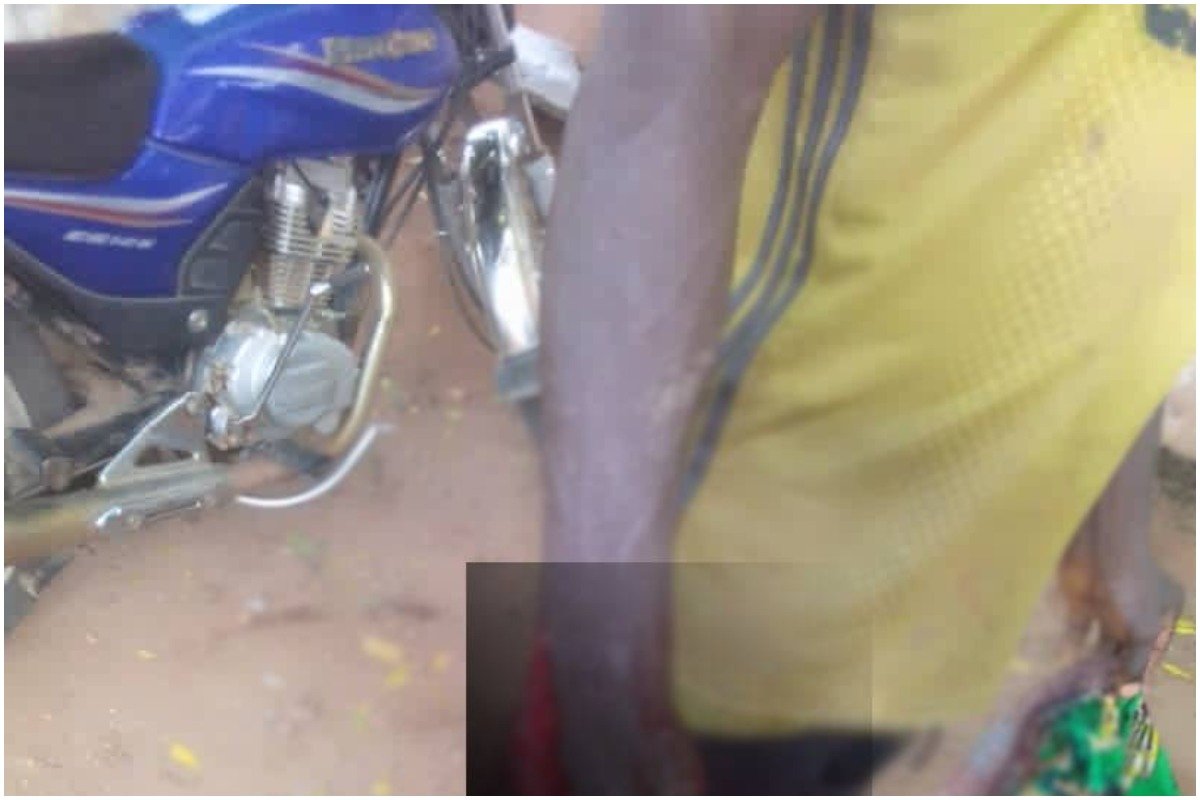 Operatives of the Nigeria Security and Civil Defence Corps, NSCDC, have launched a manhunt for the Fulani herdsmen who cut the right hand of a farmer in Lafiagi, Edu Local Government Area of Kwara State.

It was gathered that the incident occurred on Saturday at about 1300hours at the Bindofu area of Lafiagi.

The spokesman of the NSCDC, Babawale Zaid Afolabi, who disclosed this in Ilorin on Saturday, said “One Saheed Zakariyau, with his colleagues of Bindofu area, Lafiagi, came to NSCDC office, Lafiagi to report that they went to their farm at about 0930hours, but on getting there, they met a large herd of cattle and some Fulani herdsmen grazing their rice farm.

“As they tried to pursue the Fulani herdsmen and their cattle, one Fulani removed his cutlass, macheted his right hand and ran away.”

Babawale said the the farmers later notified the NSCDC office, Lafiagi Division about the incident.

He added that investigations were ongoing to apprehend the herdsmen who committed the act.