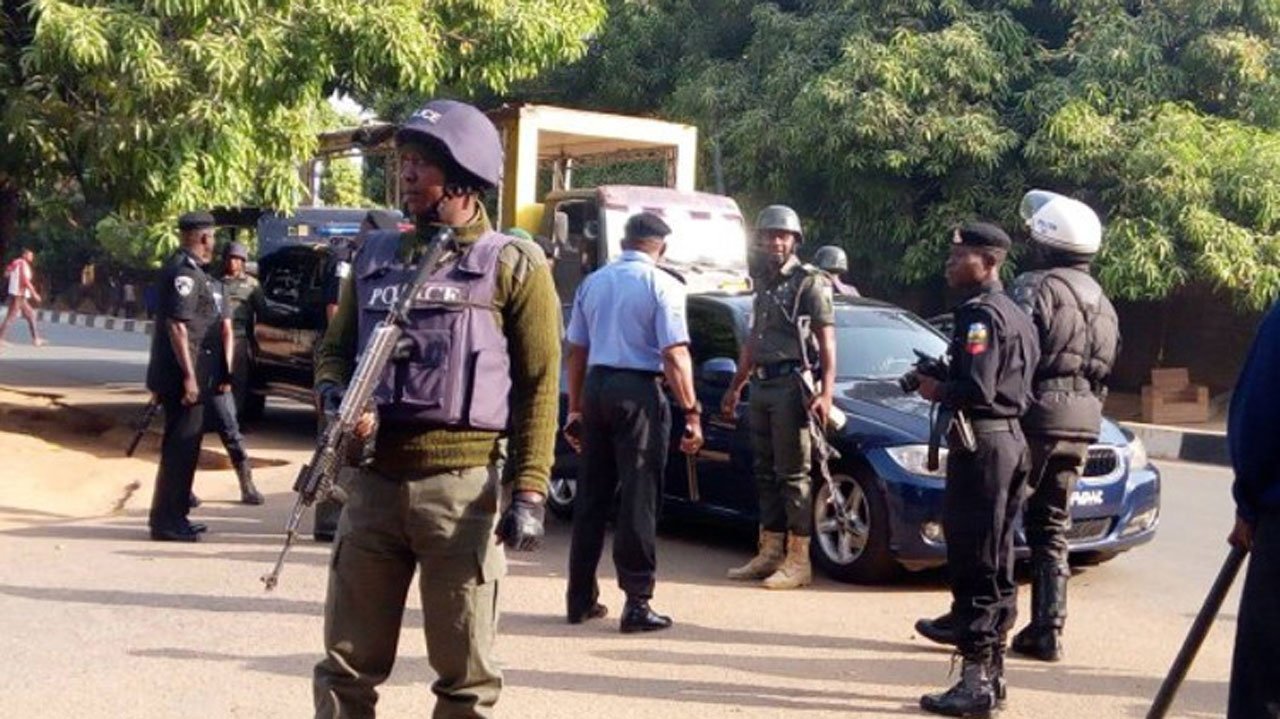 The Police and other security agencies in Cross River has dispersed protesting youths in the state.

Some youths in marking the June 12 democracy day, gathered at the 11-11 roundabout, the freedom field, IBB roundabout and the Efio-Ete junction as well as at Marian Road to protest but were dispersed.

At the time of filing this report, there was no protest whatsoever in the state and residents moved about their daily businesses without molestation.

But there are reports that the publisher of CrossRiverWatch, Agba Jalingo and human rights lawyer, James Ibor were arrested on Saturday.

An editorial staff of the CrossRiverWatch, Johnathan Benjamin said his people were within the office premises distributing flyers to motorists and others when the police came and arrested them

“As I am speaking to you, we don’t know the whereabouts of my boss and the human rights lawyer, James Ibor” he lamented.

“James Ibor and other law-abiding citizens have been arrested by the Police for exercising their constitutional right.

“The police should remember that we all are Nigerians and not even them are spared from the actions and inactions of the current dispensation.

“We have a constitutional duty to hold to account everyone elected to lead this country.

“In spite of who the leader is, citizens will continue to speak against all forms of injustice, retrogression and nepotistic tendencies” he stated.

The Police Public Relations Officer, DSP Irene Igbo, she did not pick her calls.