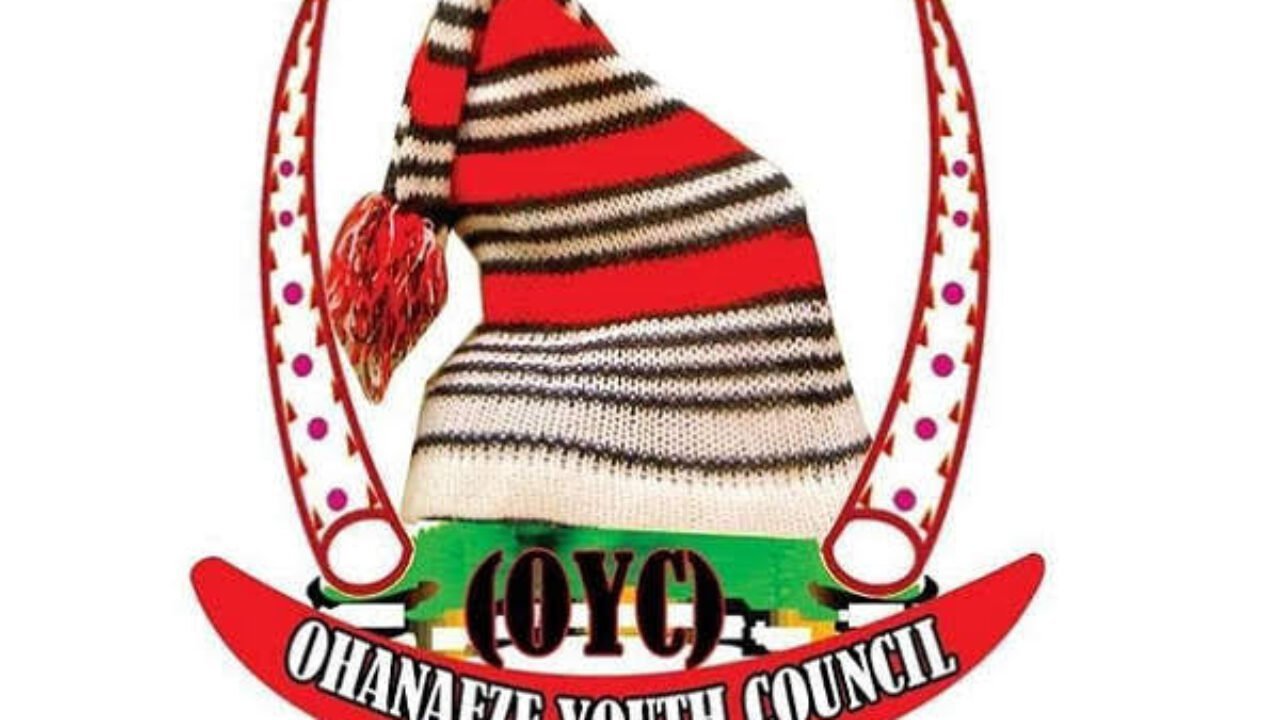 The group made this disclosure via a statement addressed to the State Governor, Engineer Seyi Makinde.

Some people suspected to be Fulani herdsmen had last week invaded Igangan, killing about 20 persons and destroying property worth millions of naira.

Ohaneze Ndigbo, Oyo State branch, in its reaction frowned at what it described as “gruesome killing of innocent residents by suspected Fulani herdsmen.”

The group in the letter made available on Saturday described the killing as “madness and unacceptable.”

Ohaneze in the letter, copies of which were sent to the Alaafin of Oyo, Oba Lamidi Adeyemi; the Olubadan of Ibadan land, Oba Saliu Adetunji; President, Central Council of Ibadan Indigenes (CCII); Secretary to the State Government (SSG), the Chief of Staff to the Governor and Commissioner of Police, said that no one has a right to take another person’s life unjustly in any part of the country.

“The Ohaneze condemned the dastardly killing of innocent residents.

“We are seriously pained about this, we call it madness. As a matter of fact, we frown and condemn without any reservation every act where human being and properties are being wasted in any part of the country, for whatever reason.,” the group said.

“We condole with the Oyo State Government ably led by His Excellency, Engineer Seyi Makinde the people of Yoruba nation as a whole over this worrisome act.

“May the Almighty God, the giver of life, grant all those lost souls eternal rest in Jesus name”.