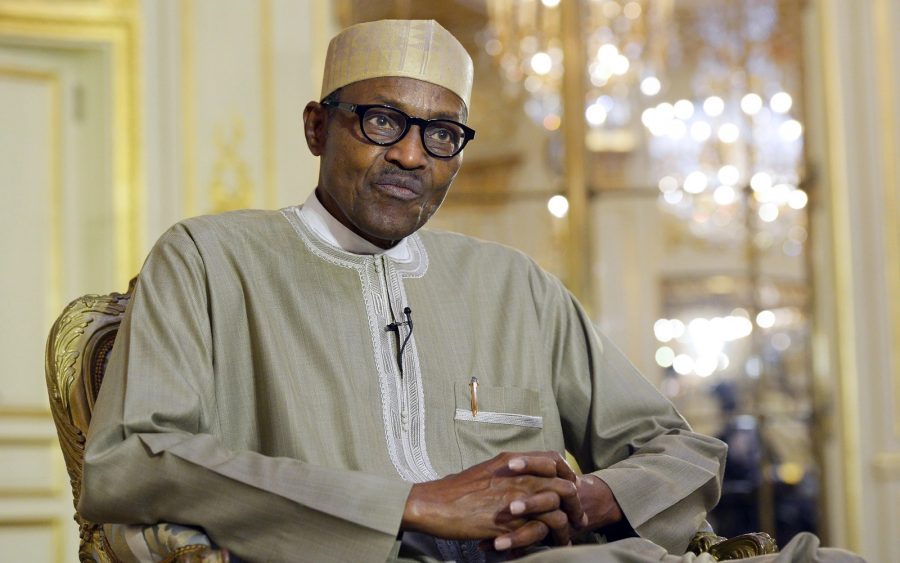 President Muhammadu Buhari has outlined his government’s stance on a number of issues affecting the country in an interview with Arise TV on Thursday morning.

He was questioned on a number of issues including his government decision to ban Twitter account, the security situation in the north and south of the country, the IPOB issue and what he will focus on when he completes his term.

The president referred to the country’s biggest security problem, saying that from the information he received from the security agencies, there were strong indications that progress had been made, especially after the reshuffle of security service chiefs.

The President expressed concern over the growing number of suspected herdsmen attacks, saying everyone should be amazed at how herdsmen who were previously seen holding sticks are now carrying heavy weapons and killing people.

He said his government was working on settlements for the herders and he believes that this would put an end to the crisis.

The issue of the Indigenous People’s Organization of Biafra (IPOB) is one of the most pressing issues in Nigeria, especially after the president’s recent statement, “We will treat them in the language they understand.”

However, the president reiterated his position, adding that “we’ll talk to them in the language that they understand. We’ll organise the police and the military to pursue them.”

There is a need to keep an eye on what the president’s remarks will mean, especially considering how the international community has written to him on the issue in the past.

See also  AstraZeneca vaccine to people over 55 could be game-changer, says Health Minister

Banditry in the Northeast

The President said he has given the military and the police the order to “be ruthless” against bandits terrorising the north-west region of the country.

“Problem in the north-west; you have people over there stealing each other’s cattle and burning each other’s villages. Like I said, we are going to treat them in the language they understand. We have given the police and the military the power to be ruthless. You watch it in a few weeks’ time there will be difference.”

Asked when the ban on Twitter in the country would be lifted, President Buhari said he would not comment on the issue, although he replied: “Twitter? That I will keep to myself” Then he smiled and pulled his mouth shut.

On life after presidency

Another question that was asked of President Muhammadu Buhari was what he would focus on when his tenure ends as the president of Nigeria.

The president replied, “As you know, I have a farm and I have cattle, so I will go there every day, and I will find a lot of things to keep myself occupied.”

But he said in the meantime he would focus on improving three issues related to security, the economy and major projects.