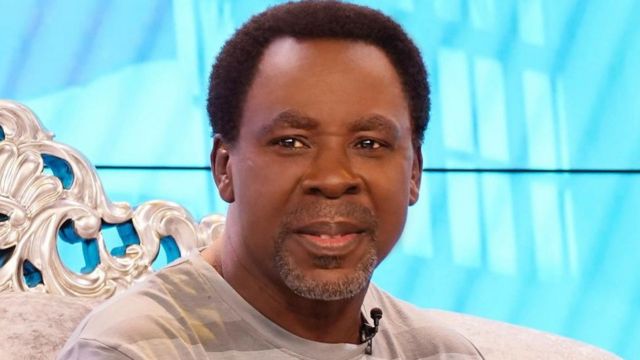 The founder of the Synagogue Church of All Nations (SCOAN), TB Joshua, died on Saturday evening after a brief illness.

TB Joshua took ill and died shortly after conducting a programme at his church located in Ikotun, Lagos.

The synagogue is a statement on Sunday morning confirmed the death of the popular clergyman.

Here is a brief profile of TB Joshua: