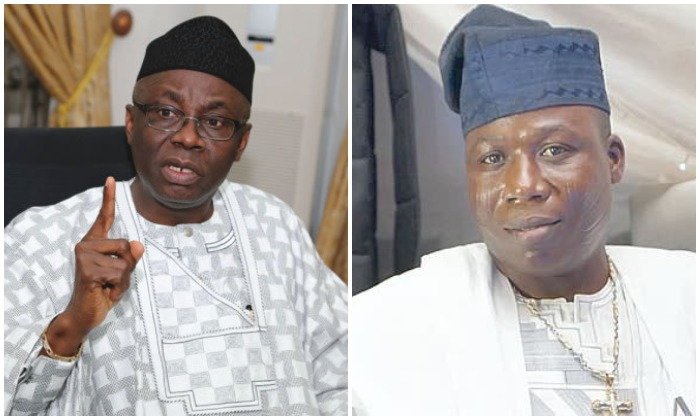 The overseer of the Citadel Global Community Church, Pastor Tunde Bakare, has stated that Yoruba activist, Sunday Igboho and other agitation will drop their grievance when they see things getting better in the country.

Sunday Igboho and other Yoruba youths have been calling for the creation a separate nation called Oduduwa Republic (Oodua).

Speaking to BBC Yoruba, Tunde Bakare said such agitations are a result of the state of affairs in the country.

“I have never seen Sunday Igboho. This is the time he is supposed to come see me but he is unable to come. But he has met with some prominent Nigerians,” he said.

“If things were okay; people could feed themselves, have good jobs, no kidnapping… before, nobody was asking for what Sunday Igboho is agitating for presently. But I know that when the time is right, people will say Yoruba leaders alerted them because now the elders have not told them to ask for Oodua Republic.

“We should find a way of making Nigeria progress. We can’t leave our country for another. We have to take a stand and make Nigeria work. When separatist groups see that things are getting better in the nation, they will drop their grievances.”