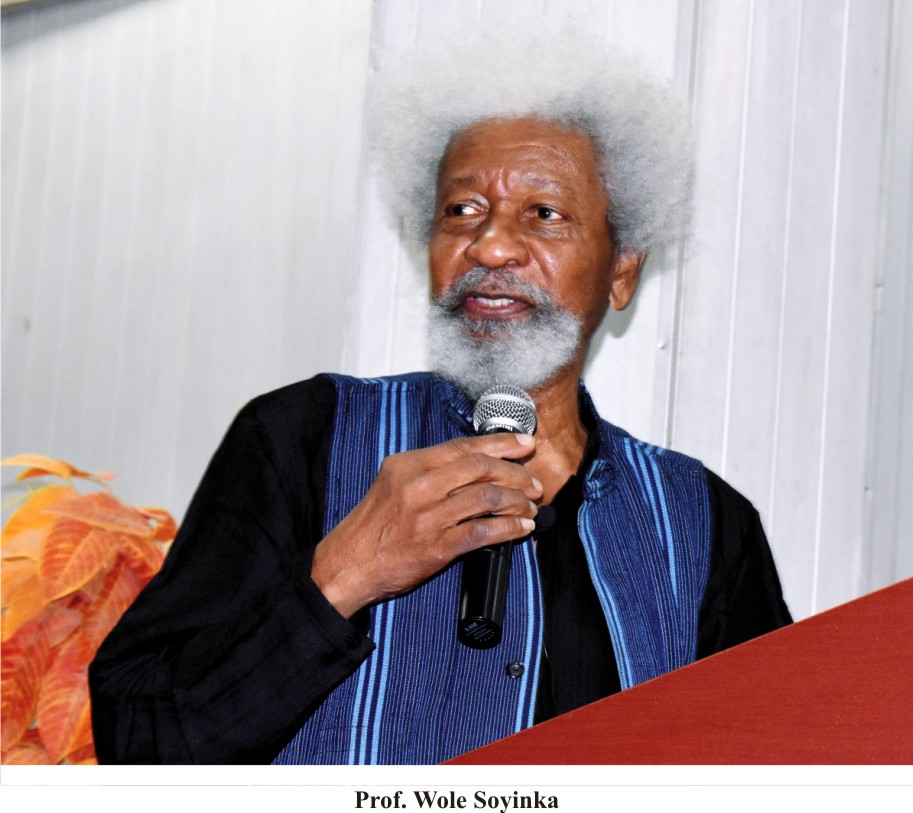 He made this known in a statement on Thursday by his media aide, Abiola Owoaje, titled: “Circulation of misinformation associating Professor Wole Soyinka with the agitation for a Yoruba State”.

Soyinka also denounced a social media post attributed to him in which he showed support for the agitation of Oduduwa Republic.

The Nobel laureate urged the public to disregard the information, adding that any views he wishes to express on national and other issues routinely go through the print media.

The statement reads: “Professor Wole Soyinka wishes to denounce the fake WhatsApp posting on the Yoruba state agitation being attributed to him.

“Once again, he requests the public to ignore the utterances of those contemptible interlopers who lack the courage of their conviction and thus take to identity theft for the furtherance of their views.

“For a start, Wole Soyinka does not participate in Facebook, Tweet, Blog, WhatsApp or other offerings of the social media. Any views that he wishes to express on national and other issues routinely go through the print media.”