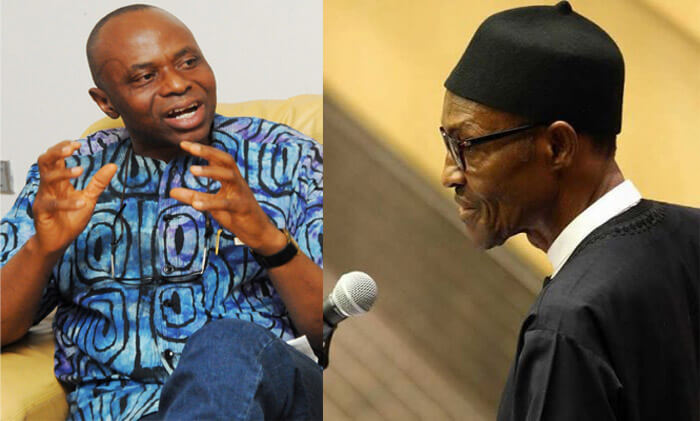 The former Governor of Ondo State, Olusegun Mimiko, on Tuesday said President Muhammadu Buhari administration will not be led based on infrastructure but on security in the country.

Mimiko made this claim in Abuja on Tuesday at the 71st birthday celebration of a former member of the House of Representatives, Joseph Akinlaja, and the launching of a book titled, ‘Labour, Politics and Grace.’

The former governor stated, “Mr President will not be judged by the number of kilometres of standard gauge railway; history will not judge his accomplishment through the Second Niger Bridge, but to what extent he rises up and addresses insecurity in our nation. This is the time to face our challenges as a nation and we shall conquer.”

Mimoko further stated that the National Assembly is incapacitated to repeal the 1999 constitution, and need additional power that will enable the parliament to initiate a new Constitution.

Meanwhile, the Speaker of the House Of Representatives, Femi Gbajabiamila has declared that the 1999 constitution of Nigeria must be amended because it was hurriedly put together.

He argued that the constitution falls below acceptable standards and described it as “the product of a hurried national compromise” just to ensure the military returned to the barracks.

Gbajabiamila who spoke on Tuesday in Lagos at the zonal public hearing on the review of the 1999 constitution added that a better constitution that represents the interest and yearnings of the Nigerian people is what is needed to confront the challenges facing the country.