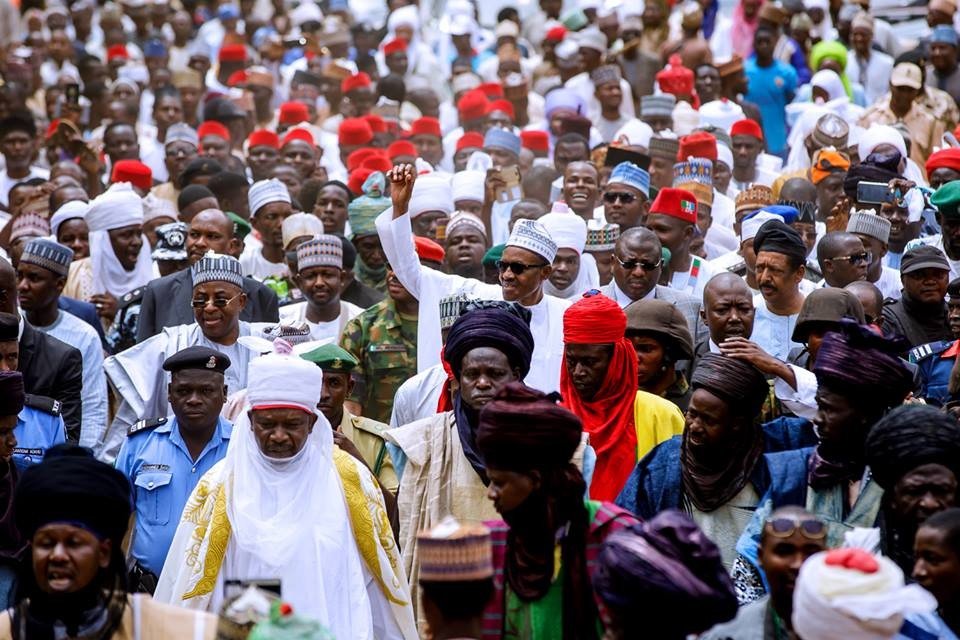 Ibegbu insisted that Buhari’s leadership has divided Nigeria more than building a country that is united.

He spoke to DAILY POST while reacting to the appointment of Maj. Gen. Farouk Yahaya as the new Chief of Army Staff.

Buhari had appointed Yahaya as the new COAS following the death of Ibrahim Attahiru alongside ten other officers in Kaduna on Friday last week.

“In a multi-ethnic and religious society like Nigeria, the constitution makes it clear that he has to balance everything for peace and unity to reign, but he has not done that.

“When Jonathan was there, he considered the peculiarity of Nigeria, and he distributed offices and appointments accordingly. Jonathan established university schools in all parts of the country (Almajiri system) to make the North have a sense of belonging.

“When Obasanjo was there, he did his best for all parts of the country; even Yar’Adua was not as sectional as this. Buhari is so fixated. He does not care, and that is the irony.

“Buhari has the prerogative to appoint his Chief of Army Staff when it comes to appointment, but that right is subject to equity and fairness.

“Mr President has done his duty of appointing the Chief of Army Staff but has not addressed the peculiarity and diversity of Nigeria. In a multi-ethnic society like this, he has to consider sensitivity, sensibility and diversity.

“In summary, Mr president has two years to stay, and he has not proven himself to be a nationalistic leader but a sectional leader, an ethnic warlord and a nepotic leader.

“In the history of Nigeria, it will be on record that one General Buhari came, and instead of building a united nation, he was building a divided one.”