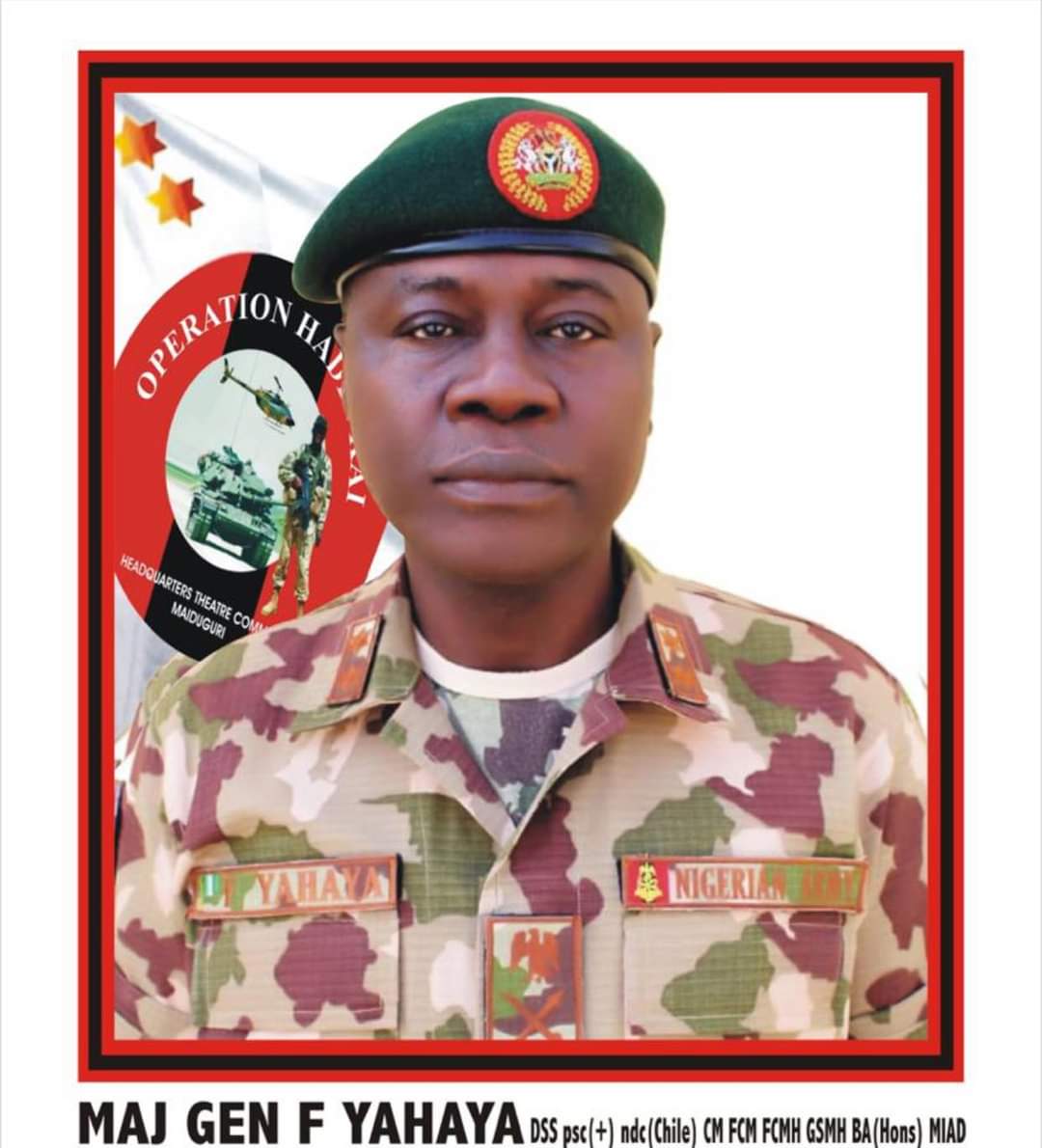 Yahaya, a major general, will replace Ibrahim Attahiru who died in a military plane crash alongside 10 other officers last week Friday.

Yahaya was the former general officer commanding 1 Division of the Nigerian army.

Before his appointment, he was the theatre commander of the counter-terrorism military outfit in the north-east which is code-named operation Hadin Kai.

Yahaya, the 22nd chief of army staff, will be expected to build on the efforts of the late Attahiru in tackling insecurity in the country.

Attahiru, who died aged 54, was the shortest-serving army chief in Nigeria’s history, having only replaced Tukur Burutai in January.

Attahiru was on an official trip from Abuja to Kaduna when the aircraft encountered inclement weather, according to military authorities.

He and his entourage of 10 officers died as the aircraft nosedived aground.

They were laid to rest at the national military cemetery in Abuja on Saturday.