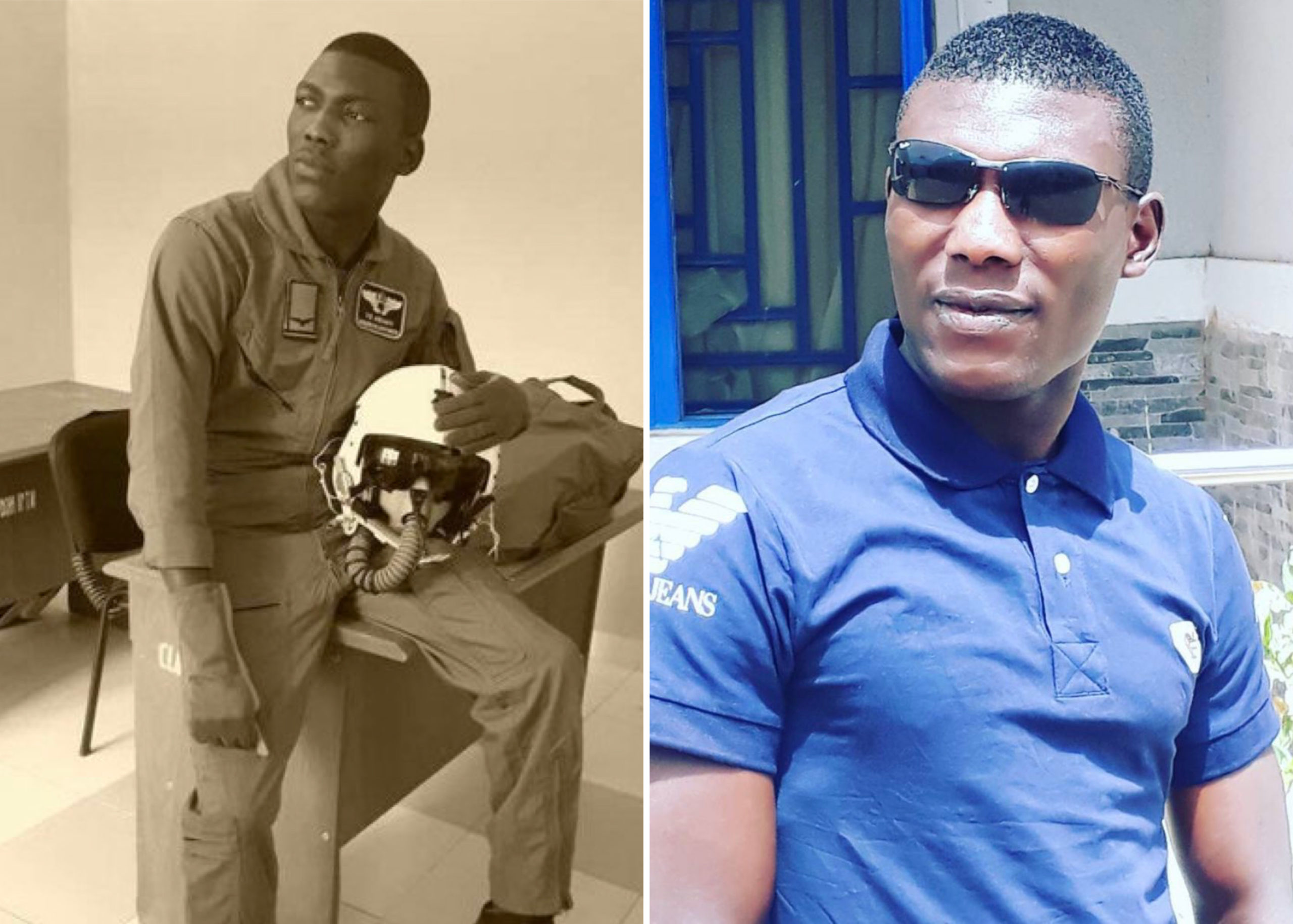 Friends and family members of the pilot have taken to their social media spaces to mourn Asaniyi who was about to wed.

It was gathered that the deceased was the pilot of the jet which also claimed the lives of his co-pilot, Flt Lt Alfred Ayodeji Olufade, newly appointed Chief of Army Staff, Lt. Gen. Ibrahim Attahiru, and eight others.

A tweeter user identified as @_victor_kings, wrote, “Flight lieutenant T.O Asaniyi. He flew the plane, we had his introduction in March. I was going to be his best man.”